Think Ischgl, think top-notch skiing, and a lively apres-ski scene.  The Austrian ski resort of Ischgl has achieved a status of notoriety for another reason: it appears it was a secret virus hub for Covid-19.   Even when one country warned about the risk, skiing here continued for eight days.  The Tyrolean state government is now facing serious criticism. 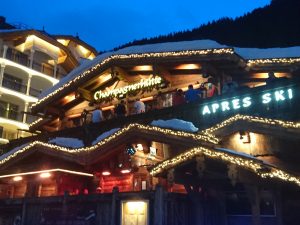 Ask most seasoned skiers where to party in the Alps and Ischgl rates pretty highly on most people’s opinion.  After all, this resort of the acclaimed Top of the Mountain pop concerts to mark the start and close of the ski season, drawing Elton, Robbie and others to their dizzying heights; a resort which, by most standards, raises the bar on apres-skiing.  The well-earned resort slogan is “Relax if you can!”

Ironically, it would appear that the apres-ski scene may have been the downfall of this gold-standard ski resort, as many of the corona infections in Europe can be traced back to this small Austrian town.

Day by day, as events unfolded, the virus spread further and further across Europe – mostly to northern Europe and Germany.

It was as early as late February, that an email address (ischgl@ostalbkreis.de) was set up in Baden-Württemberg in Germany for the 200-odd people who’d returned by coach from the ski resort, who could have brought the virus with them.  There then followed numerous confirmed cases of Coronavirus from skiers all over Germany – all of whom had been in the ski resort of Ischgl in late February. 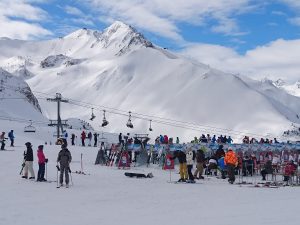 Ischgl – one of Austria’s most popular ski resorts

At the same time, an Icelandair Boeing 757 took off from Munich to Keflavik on 29 February, flew a group of 14 skiers – all carrying the Coronavirus home from Ischgl – plus one passenger returning from Italy, who subsequently tested positive for the virus.

On 5 March, Iceland took action and the ski area was declared a risk area. But not without a fight – Franz Katzgraber, state health director, denied claims, stating “from a medical point of view there is little likelihood that there will be contagions in Tyrol.” The Austrians believed the skiers had been infected by the sick returnee.

On 5 March, Norway asked a tour group from Ischgl to test and some turned out to be positive. Of 1,198 Norwegians infected at the time, it was thought that 491 had the virus from Austria – mostly from the Paznaun Valley.  Almost every second sick Norwegian had been in the Tyrol.

This gives an indication too of how far the disease would have spread in Germany.  Far more Germans ski in Ischgl each winter season than Norwegians.

So, as Coronavirus snowballed across Europe, meantime, the ski resort stayed open.  Skiing in Ischgl continued… 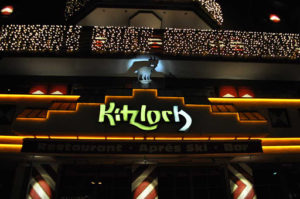 The first ‘official’ confirmed Coronavirus case in the ski town of Ischgl itself wasn’t reported until 7 March – a 36-year-old German who works in the Kitzloch, a hugely popular restaurant and heavily over-crowded bar at the heart of the ski station.  It spread from there to another employee, and also to guests who’d never even been in the Kitzloch but who were staying in Ischgl, such is the contagiousness of the coronavirus. The Tyrolean State Medical Directorate was still in denial, stating in a press release that transmission to bar guests  was “from a medical point of view rather unlikely”.

A German visitor to the bar responded on Facebook on 8 March: “Shouldn’t this information also be passed on to other countries? Are there other infected people among the bartender’s colleagues? I think visitors to this bar should be informed during the period in question, even if contagion is ‘rather unlikely’. ” 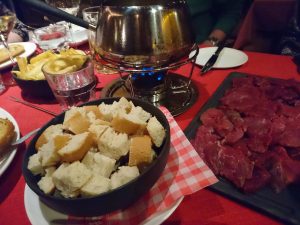 A day later, a further 15 people fell ill around the Kitzloch employee.  At this point, the Tyrol finally acknowledged it could now “not be excluded that there is a connection to some of the people who tested positive in Iceland.”

The same day, a number of skiers from Germany (12 out of a group of 16 travellers) reported having the virus.

Denmark also declared the ski area a health risk. Prime Minister Meete Frederiksen revealed in a press conference that out of 156 infected Danes at the time, 60 had contracted the disease from the ski resort.

Kitzloch eventually shut its doors on 10 March, and the town was finally closed on 13 March.

That evening, Tyrol was declared a risk area. Two thirds of the 170 positive coronavirus test results in the Tyrol at that time were from visitors to the Paznauntal and St Anton am Arlberg.  Those locations were subsequently isolated.

But it wasn’t until 14 March that the Minister of Health, Rudolf Anschober, and the Minister of the Interior, Karl Nehammer, called for “all people who have been in the affected regions of Paznauntal, St. Anton am Arlberg and Heiligenblut since February 28, 2020 have an urge to self-isolate at home.”

Focus now is on the Tyrolean state government who are coming under attack for not responding to international warnings in time, despite Bernhard Tilg, Health State Councillor, stating on television that the authorities had “done everything right”. 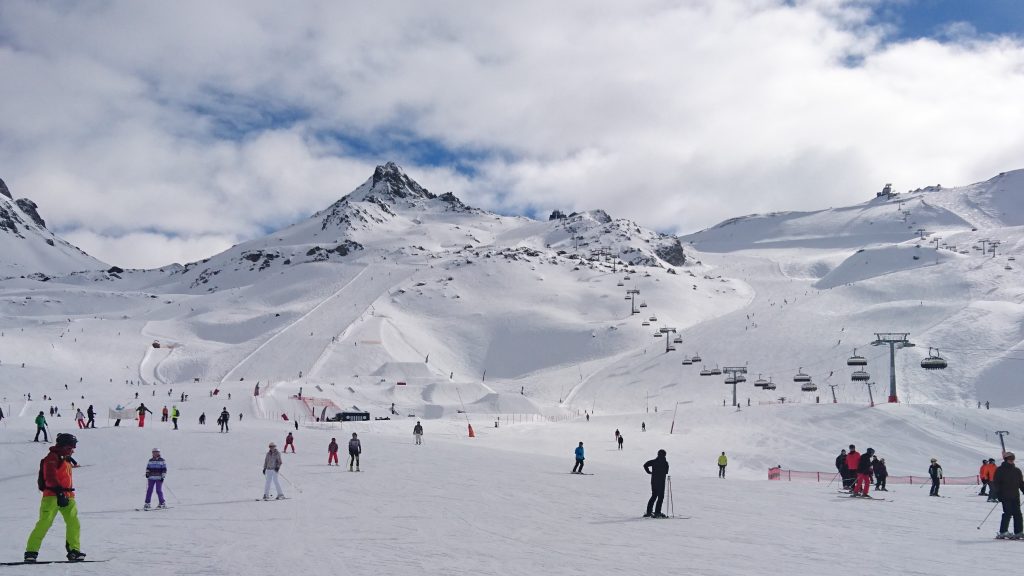 Before you pack away your ski kit…READ THIS