Looking for a hearty, wholesome meal to feed all the family? Then look no further than our hearty Raclette.  It’s a variation of the traditional Swiss Raclette dish, which comprises potatoes smothered in melted raclette cheese (typically accompanied by charcuterie and gherkins).  It takes its name from the French verb ‘racler’ which means to scrape. Traditionally, half of a cheese round is heated on a stand over an open fire, then the melted layer is scraped off and slathered on top of a pile of piping hot potatoes. 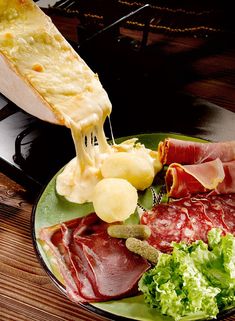 Traditional Swiss raclette requires half a cheese round and a special stand. Our recipe is easier but just as tasty!

Our take on the Swiss Raclette uses everyday ingredients (you can substitute courgettes and tomatoes for other vegetables you may have at home) and is simple to cook, affordable and nourishing. It’s the perfect on-your-lap supper meal – the ultimate in alpine mealtime gemütlichkeit, best eaten in front of a roaring log fire.

*Note: it is important to get Raclette cheese, although a good melting cheese such as Gruyeres or Emmental would do as a substitute.

Method
1 Halve the new potatoes and mix with the garlic, oil, salt and pepper in a shallow ovenproof dish.  Bake in a pre-heated oven at 200C, gas mark 6 for 30 minutes (20 minutes if using leftover cooked potatoes).
2 Stir in the tomatoes, courgette and bacon and back for a further 30 minutes.
3 Thinly slice the Raclette cheese (a serrated knife works best) and lay over the vegetables. Bake for a further 10 minutes, or until the cheese is melted and bubbling.
4 Serve immediately, accompanied by a green salad. 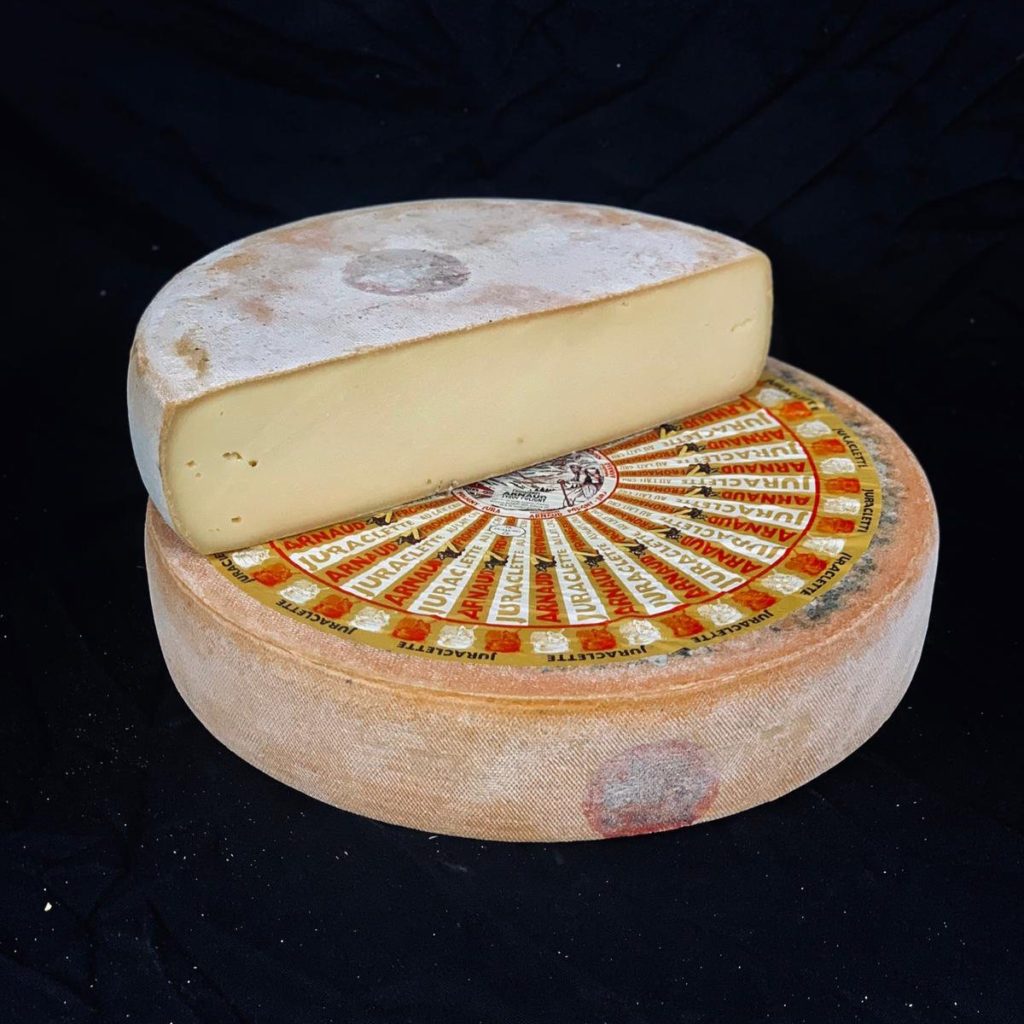