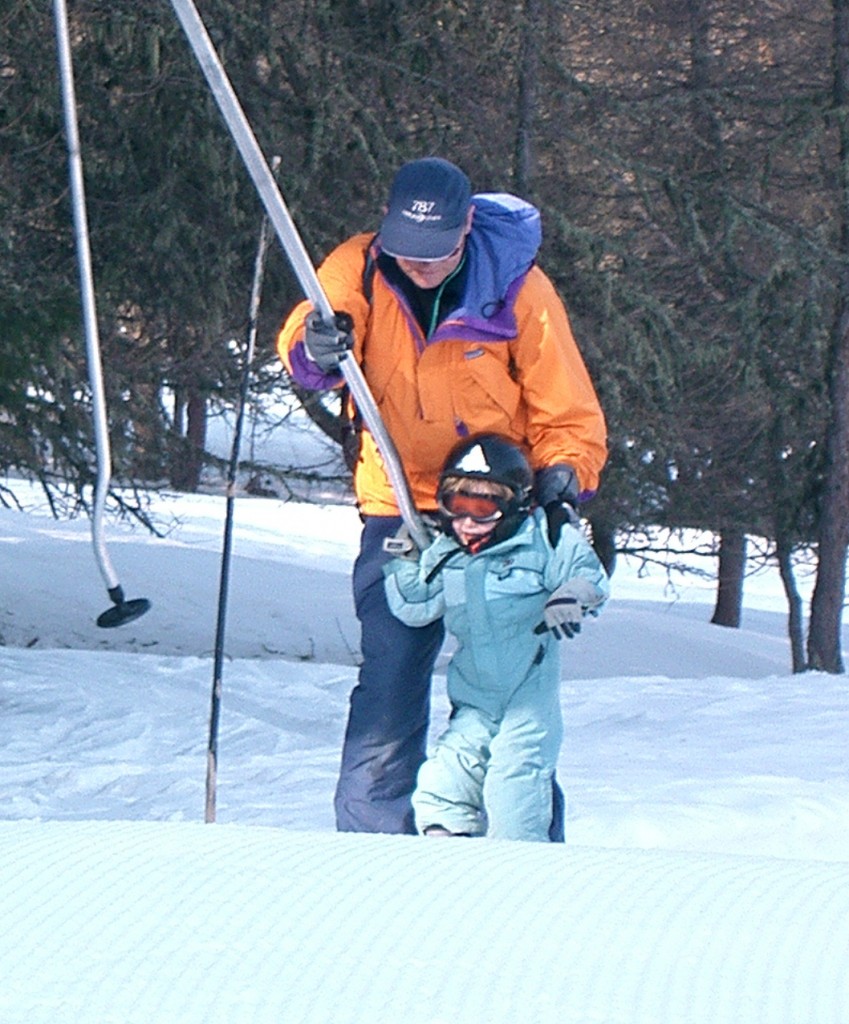 Hang on to your drag lift!

An entire ski lift has been stolen from the Czech resort of Desna.  Thankfully the incident took place last month after the ski season ended as the resort only has four slopes and three lifts (a four-seat chair lift and two drag lifts) at the best of times.

The whole lift was taken, including the three supporting pylons and a 1km length of wire cable.  It is remarkable that nobody noticed it being dismantled.  As yet, no-one knows if it has been taken for scrap – metal theft is not uncommon in the Czech Republic – or whether it may be rebuilt somewhere else. One thing is for certain though… it is the first time an entire ski lift has been taken!