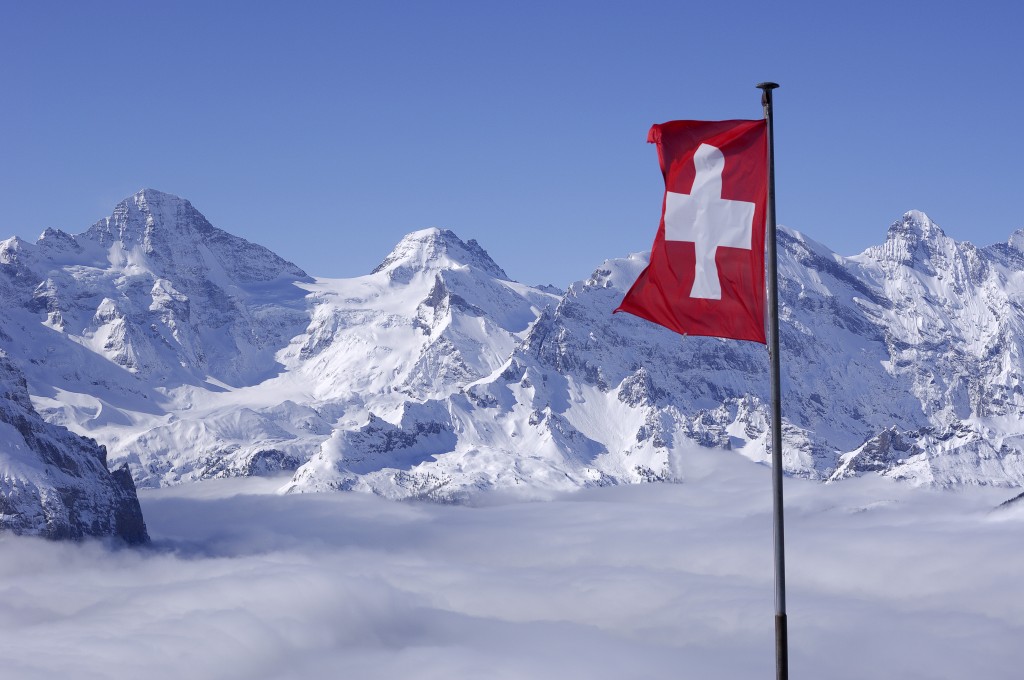 Switzerland – home of the Winter Olympics

Switzerland is bidding once again for the 2022 Winter Olympics in an attempt to return the Games to its roots.

It is somewhat surprising, given their alpine location and legacy of winter sports, that the last time this pint-sized nation hosted the Games was in 1948.  Since then they have failed in three bids – in 1976, 2002 and 2006 – each in the Valais canton of Switzerland.

Now, in the wake of football’s successful Euro 2008, which the country hosted jointly with Austria, there is once more the appetite for a fresh bid.  Indeed representatives from major Swiss sporting associations have voted unanimously to proceed.

This time, it is the canton of Graubünden which is being put forward – centred on the celebrated ski resorts of Davos (famed also for its annual World Economic Forum) and St Moritz, cradle of winter sports, and host to the games in 1924 and 1948.  And this time round, the Swiss are leaving nothing to chance.  The operating costs alone for the bid are estimated to be around 2.8 billion Swiss Francs (£1.8 billion/$2.9 billion/€2.3 billion).  All bidders have been informed that they must have stable, transparent finances; sustainable infrastructure; and that they must have their facilities close together.

The Swiss bid may have huge sentimental appeal to the International Olympic Committee. St Moritz hosted the very first Winter Olympics; the HQ of the IOC is in Lausanne; the nation has five IOC members, more than any other country, and a further six are based there.  Switzerland is also one of the most successful nations in the history of the Winter Games, with a total of 127 medals (including 44 gold, 18 of which were won in Alpine skiing disciplines).

Jörg Schild, the President of Swiss Olympic, was enthusiastic about Switzerland’s chances: “Switzerland is a country of winter sports and it certainly has the potential required to complete the possible organisation of the Olympics.”