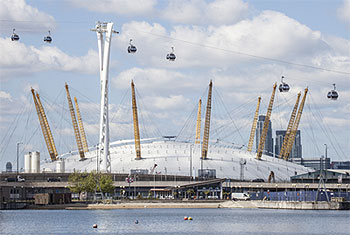 You don’t have to be in the mountains to travel by cable car. On 28 June, a new cable car service will open in the East End of London.

The ‘Emirates Air Line’ will be the first urban cable car system of its kind in the UK, providing a new, exciting and scenic route across the River Thames. 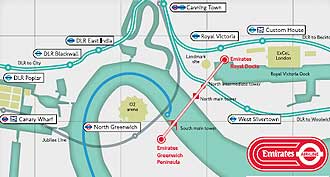 The 34-cabin cable car will run every 30-40 seconds with a maximum of 10 people per cabin. It will ‘fly’ 2,500 passengers per hour over the river between the Royal Docks on the north bank and the Greenwich Peninsula on the south bank in just five minutes. It also connects with the O2 and the ExCel Centre – extremely handy if you have tickets to the Olympics basketball and gymnastics events. 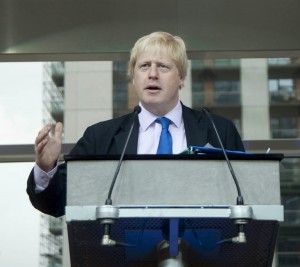 Emirates have sponsored this speedy mode of London transport in a deal worth £36m over ten years. Boris Johnson, Mayor of London, commented to the BBC: “’On 28 June this spectacular new addition to London’s skyline will provide a much-needed new river-crossing in the east of our great city.’

Until it opens on 28 June, we’ll just have to make do with a virtual journey across the river on London’s first ever cable car: