It’s snowing again… and the best thing about the huge amount of snow this year – in the Alps as well as the USA – is that it should enable this year’s ski season to last well into the spring.   Here are the latest snow reports: 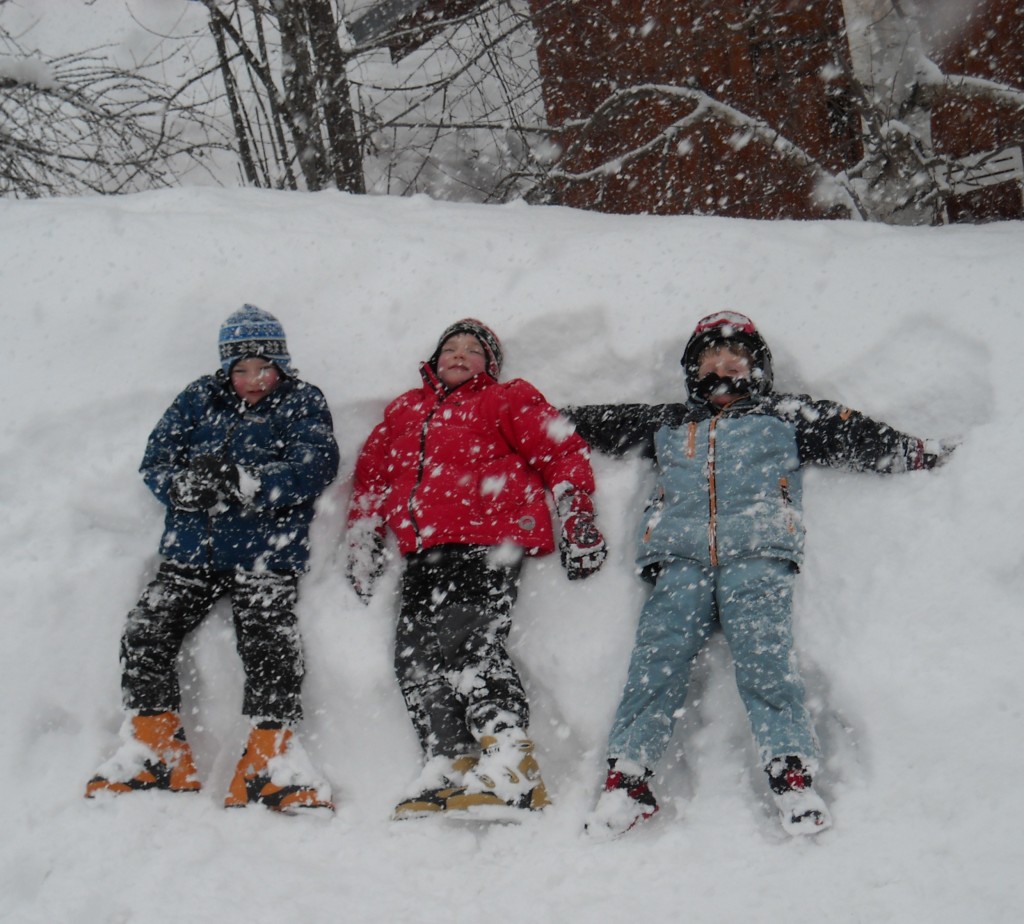 The western resorts of North America are reporting more heavy snowfall, including much-welcomed snow in California which, until now, had been somewhat lagging behind other US ski regions.   Several resorts in the Tahoe area have had up to 1.5m of fresh snow this week.

Colorado has also enjoyed heavy snow in the past week.  Resorts in Utah are reporting up to 1.2m of fresh snow; and a further 1.5m of snow in Mt Baker (Washington State) gives it the honours of the ‘resort with the deepest snow base’ – currently at 6.6m.  Eastern resorts are also benefitting from some huge snowfalls.

In Canada, Lake Louise claims 56cm of fresh snow, with Whistler close behind with 21cm of new powder this week, with more forecast after a sunny weekend.

Meantime, winter has returned to the Alps.  Temperatures have fallen again and there has been some more fresh snow – a welcome top-up.  Snow depths remain excellent and conditions throughout theAlps are top-notch, although avalanche risk remains extremely high off-piste, due to the extraordinary snow depths this winter and extreme fluctuations in temperatures.

Italy has had some of the biggest snowfalls in the past week, led by Arabba in the Dolomites with 90cm of fresh snow.

France also enjoyed some decent snowfall – the first in nearly 4 weeks.  Most fell in the southern resorts but, further north, Flaine received around 20cm of powder, while the high resorts of Tignes and Val Thorens had around 15cm.  More snow is forecast for today.

Austria has also had a good dusting of the white stuff this week, with Sölden claiming the most new snow at 52cm, with more to come today and tomorrow, especially in the Arlberg region.

In Switzerland, the Gstaad Glacier 3000 picked up 20cm of new powder on Monday alone, with Saas Fee, Laax and Samnaun enjoying over 20cm each on Tuesday.  The most snow this week fell in Ebenalp in Appenzellerland, with 40cm.  More snow is forecast in Switzerland for the end of the week, especially south of Zurich (including the resorts of Laax, Davos and Klosters) where the heaviest snow also fell in mid-February.

If you’re looking to sneak off at short notice to enjoy these amazing conditions, have a look at our latest last-minute deals here.

FamilySkiNews.com will be posting some more excellent holiday offers for late March and April later this week.