Cheapest train tickets to the Alps 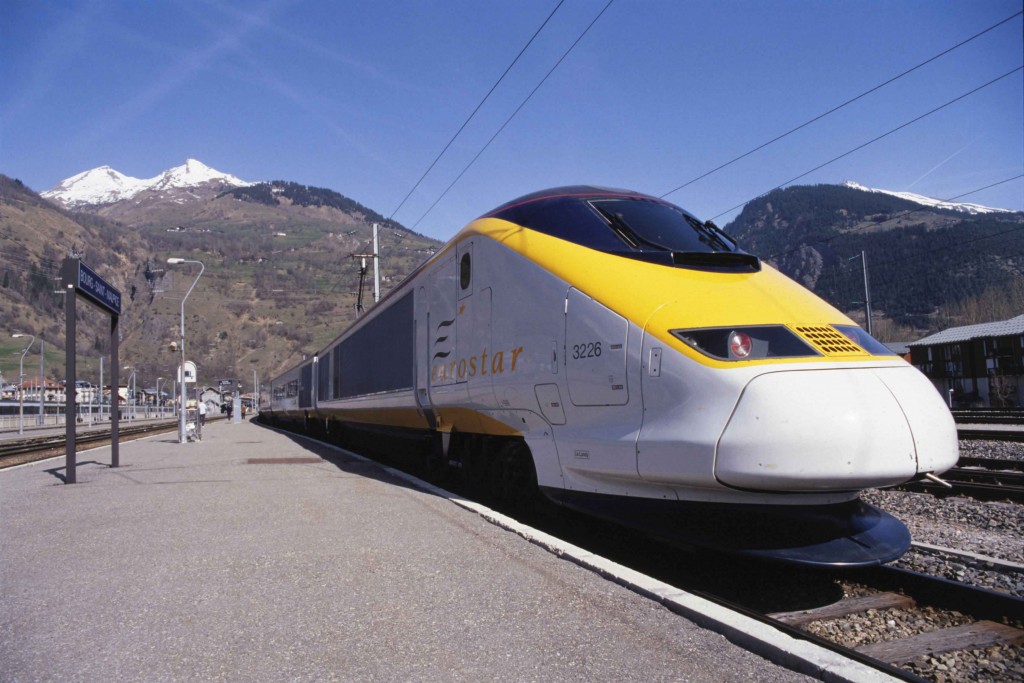 If you’re already dreaming about next ski season, we have some good news.  Tickets for the Ski Train to the Alps for the whole season go on sale at 9am today.  We anticipate they’ll be popular as more and more people see the attraction of train travel, so don’t delay – remember, the early bird catches the worm!

This year, there are two Ski Train routes to the French Alps to chose from.

One route goes directly to Bourg Saint Maurice right at the heart of the French Alps.  There are two trains a week (overnight leaving London St Pancras and Ashford International on Friday evening, and a daytime service departing early Saturday morning), skis and snowboards are transported for free and tickets cost from just £149 return.  It is an ideal way for families travelling independently, with easy bus or taxi transfer access to such nearby resort as Courchevel, La Plagne, Les Arcs, Tignes, Val d’Isere and Val Thorens.

The second route provides easy access to the Alps via Lyon – to western resorts such as Allpe d’Huez, Chamrousse and Les Deux Alpes. This direct route costs from just £89 return, with free ski/snowboard transportation.

The overnight service (departing Friday evenings in season) is especially popular with die-hard skiers and boarders, as it gives them an extra two days on the pistes, which they would have to forego with a more traditional weekly package transfer.

It is important to point out however that this is not a sleeper train – you have to sleep in your seat!

The Ski Train is operated by Eurostar and runs from17 December 2016 till 8 April 2017.  Click HERE for further details and to clinch yourself a good deal.