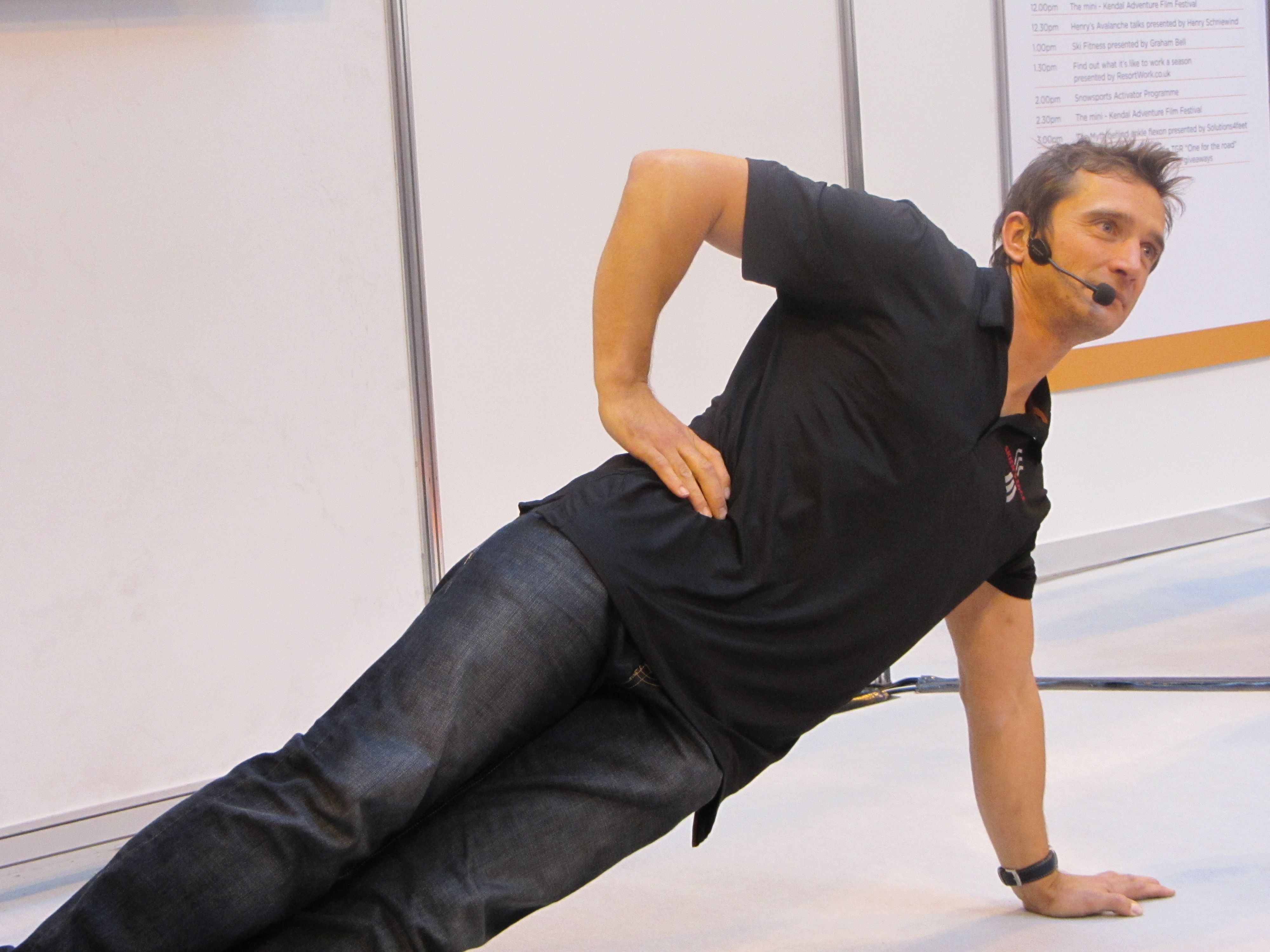 Olympic skier Graham Bell has just been announced as part of an exciting line-up for the hit TV show Dancing on Ice.

This follows news, reported yesterday by FamilySkiNews, that four-times Winter Olympian Chemmy Alcott is to become the lead presenter on the popular BBC series Ski Sunday, alongside Ed Leigh. 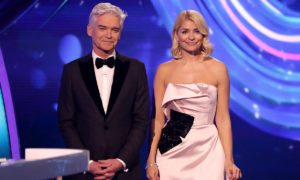 Celebrity duo, Philip Schofield and Holly Willoughby, will be presenting ITV’s Dancing on Ice again in 2021

‘This Morning’ duo, Holly Willoughby and Phillip Schofield will once again resume their roles as presenters on the show, and Torvill and Dean, John Barrowman and Ashley Banjo will all be back to form the panel of experts.

Training is set to start next month.  Above is an image of Graham demonstrating some workouts at a Ski Show.  Let’s hope he practises his lifts.

FamilySkiNews will be following Graham’s training over the next few months, and discussing his transition from snow to ice, so click back for more reports soon. 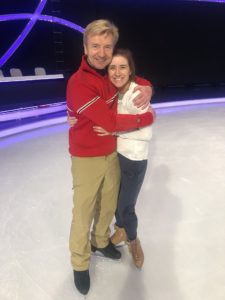