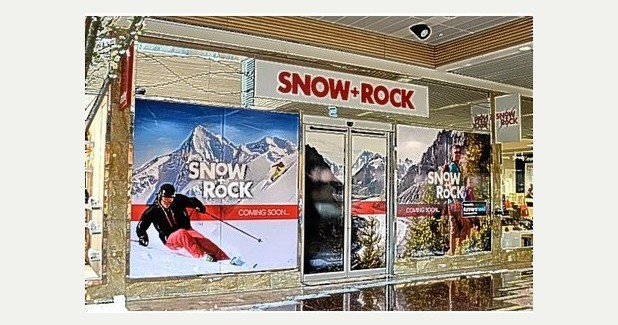 Snow+Rock, the outdoor clothing retailer known for its ski and climbing equipment, has been sold to AS Adventure Group.

The first Snow+Rock store was founded in Kensington High Street in 1982.  Since then, the company has expanded to a total of 22 stores nationwide. 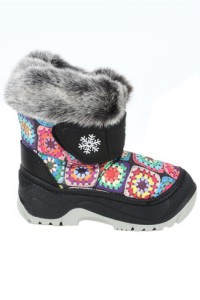 Adorable Calzat Too Cute Toddler Snowboots from Snow+Rock reduced from £27.99 to £15.99

It also said how the takeover would give it access to the “growth categories of snow, cycling and running”.

Meantime, the Snow+Rock stores will continue to operate as usual.

They are currently in the midst of a massive winter sports warehouse clearance sale with superb bargains on winter sports clothing, accessories and footwear – including kids’ ski jackets from £30.99; ski pants from £32.99 and kiddie snow boots from £13.20.  It’s an ideal time to snap up a ski kit bargain.