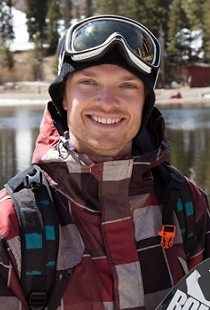 Did you go skiing in central London this week?!

This weekend, a real snow slope was constructed in Covent Garden for skiing and snowboarding, as part of the Slide2Sochi Roadshow.

With just 102 days until the 2014 Winter Olympics start in Sochi in Russia, so the Slide2Sochi Roadshow is sweeping the country, reaching out to give as many people as possible a chance to try out skiing and snowboarding.

The Covent Garden Snow slope is just one of many events running until next February when the Games begin.  Many of them are being hosted by Team GB’s medal hopefuls.  To find out other venues near you and various dates for the Roadshow, click here.

This weekend, a five by ten metre real snow slope was constructed in Covent Garden’s East Piazza, opposite the Royal Opera House, with 10 tonnes of snow. It was sponsored by Obergurgl-Hochgurgl in the Austrian Tirol – traditionally two of the earliest ski areas to open in the Alps each season. 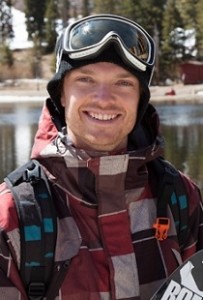 Hundreds of people had the chance to give skiing and snowboarding a go with free 15-minute ‘TRY’ sessions, with fully qualified instructors from The Snow Centre.  Among them was GB’s halfpipe snowboarder and Olympic medal hopeful Dom Harington.

Those who enjoyed their free taster experience can go on to book a GO SKI GO BOARD course – a series of six hourly lessons with all kit included, at a large number of participating ski centres across the country.

The Covent Garden event is especially well-timed to get the Capital in the mood for winter sports, with the London Ski Show starting this Wednesday.

Leo Holzknecht from Obergurgl-Hochgurgl said of the Covent Garden experience: “This event is the perfect kick off for the winter season in London and together with our partners from The Snow Centre, we’re looking forward to bringing some winter directly to Covent Garden only a couple of weeks before our official start of the season.

UK and especially London wintersports enthusiasts like the atmosphere in our family friendly resort Obergurgl-Hochgurgl.”