A five-year old boy has been invoiced for failing to show up at a friend’s birthday party at the dry ski slope in Plymouth. 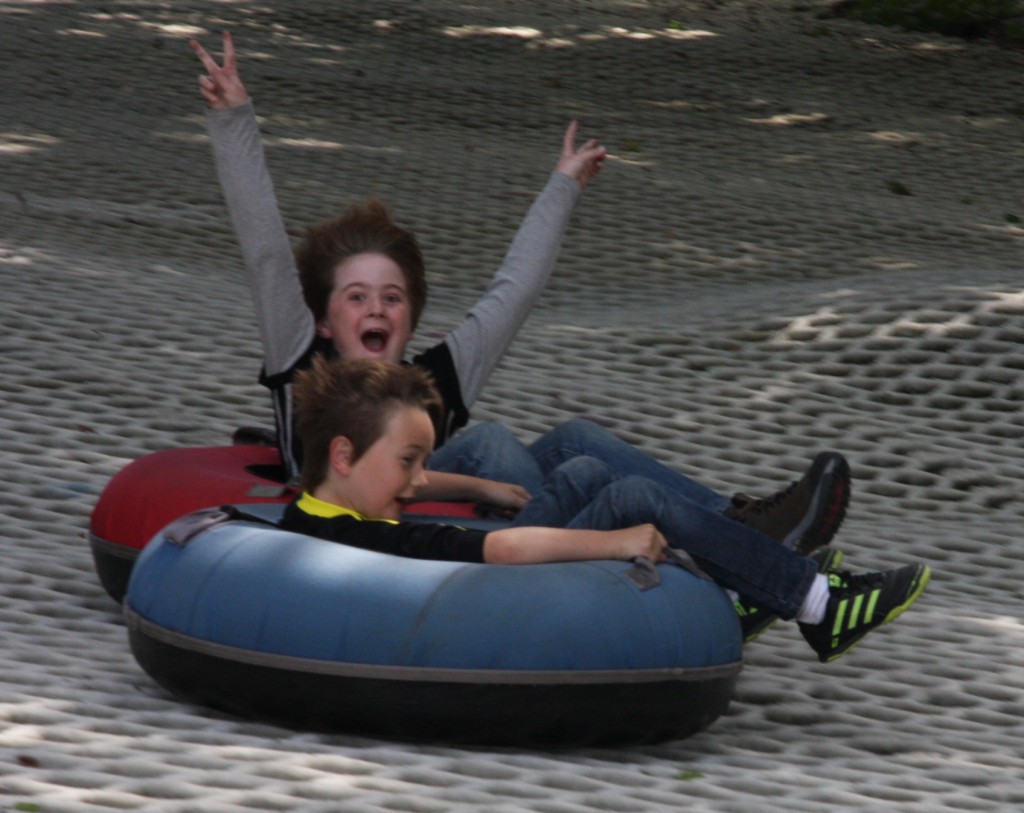 Alex Nash, 5, from Torpoint in Cornwall, was invited to his friend’s party shortly before Christmas.

His parents had accepted the invitation but later realised that Alex had been due to visit his grandparents, which he did instead of attending the party.

Mrs Julie Lawrence, the friend’s mother, sent the Nash family an invoice for £15.59, claiming that Alex’s no-show had left her ‘out of pocket’ as well as preventing another child from taking his place, especially as they hadn’t bothered to let her know he couldn’t make it after all.

Mr Derek Nash has been threatened with legal action through the small claims court for refusing to pay the bill. 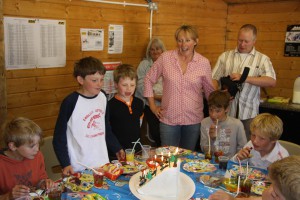 Are you a parent?  Have you ever put on a birthday party at a dry ski slope, or perhaps it was paint-balling, swimming, climbing, or any similar type of party?  It’s maddening when a child doesn’t show up, especially when it has cost a lot of money and your kid’s disappointed too.

But should Alex Nash’s parents be made to pay up?  We think not (although they might have had the courtesy to let the Lawrence family know).

What’s in a piste?… What makes the Lauberhorn so special?