Crystal axes ski hosting in France for next season

As France once more draws more UK skiers to its slopes than any other country, FamilySkiNews wonders whether the debacle with the French authorities over ski hosting in French resorts may cause a tide of change. 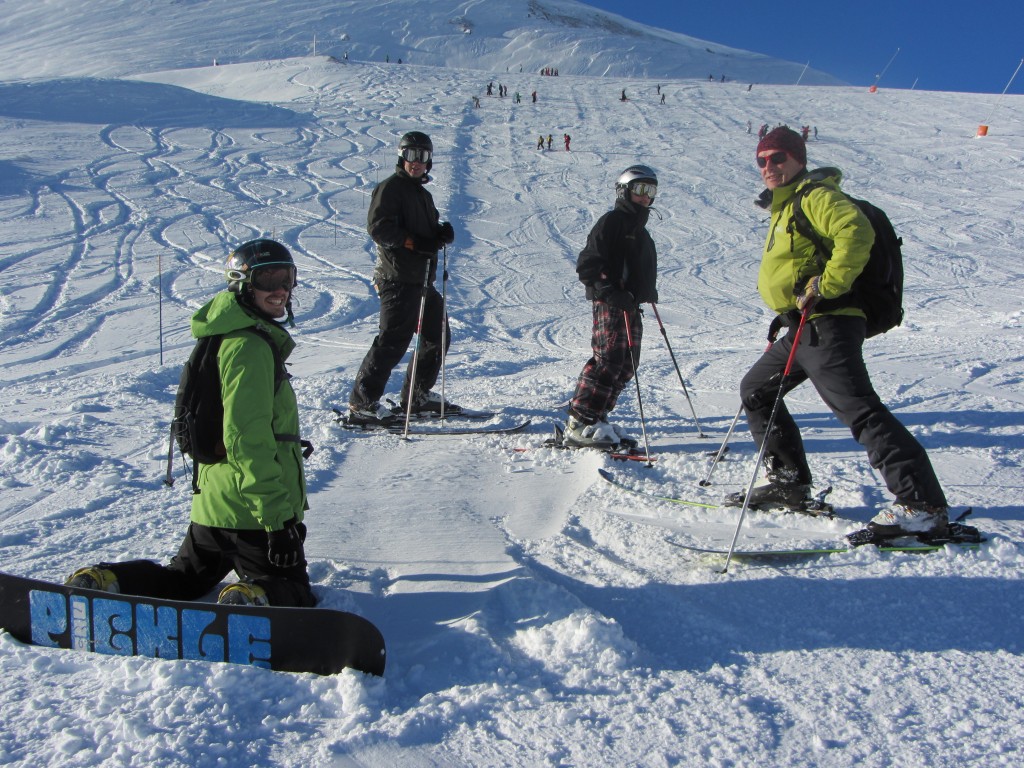 Ski hosting with Crystal in Tignes

Last season, a ruling in France decreed that ski hosting breaks French law (as we reported at the time here).  Now, Crystal Ski has declared that it won’t be offering any ‘on-slopes’ skiing with its customers for the forthcoming season.

The argument of the French court last February was that anyone who leads organised groups on the ski slopes for financial reward has to be a qualified ski or snowboard instructor.  It followed an incident when a young rep from Le Ski was stopped on the piste in Méribel and arrested in front of his startled guests.  You can read the full story here.

Up until now, ski hosting or, as Crystal calls it, ‘social skiing’ has been an integral part of many visitors’ skiing packages.  Not only does it provide an excellent overview of a resort, and a chance to tap into the reps’ resort knowledge but, as Crystal’s name suggests, it also provides an ideal opportunity to meet other families.

Many companies have long offered a ski-hosting facility in the Alps, including Ski Total and Ski Esprit.  Moira Clarke, head of marketing for both companies, believes the French have misunderstood ski-hosting altogether:  “They think we must be taking money away from the ski schools, but we send hundreds and thousands of people to the ski schools.”

Crystal’s announcement is sure to be the first of many, as tour operators are forced to drop ski-hosting for next season.  Crystal will offer ‘social skiing’ in 90 resorts outside France, and we are sure other companies will follow suit.

Does this mean numbers in French ski resorts will dwindle in 2013/14?

“There’s not going to be a sizeable shift (away from France), although I think it will have an effect” he told FamilySkiNews.  “ This service is highly valued by out customers.  I don’t think it’s particularly wise for France to disadvantage themselves in this way: you don’t want to put barriers in people’s minds.”