Woodsy is world number one 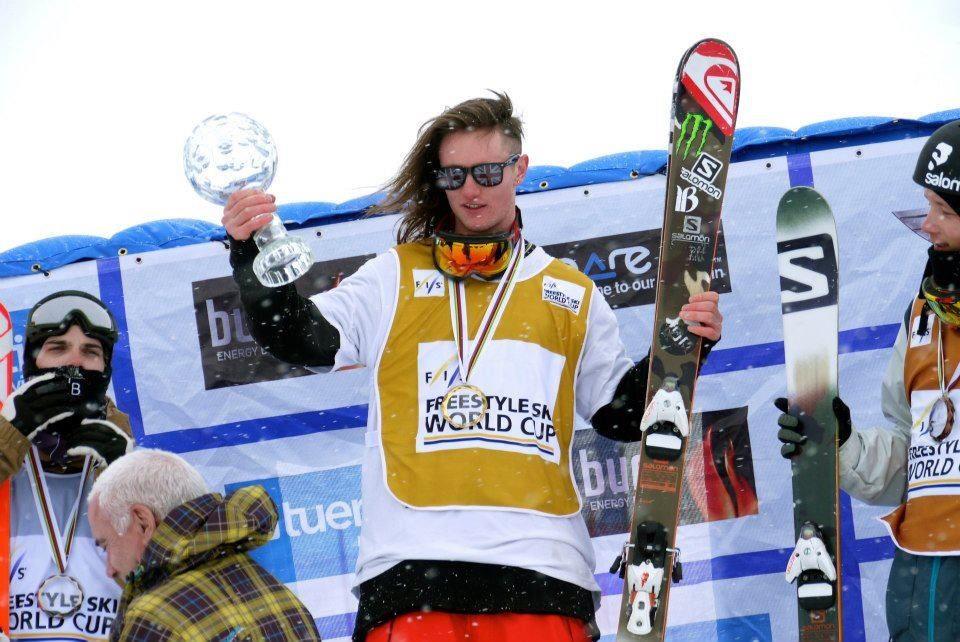 Don’t you just LOVE his sunglasses?!!

Despite his surprise exit from the X Games in Tignes last week, as we reported from the French resort here, the British freestyle athlete has been crowned the best slopestyle skier in the world.

It’s the first time ever a British skier has been ranked best in the world!

From his initial World Cup win in South America at the start of the season, 22-year-old Woodsy from Sheffield has remained in pole position for the entire season.  As a result, he was presented with a Crystal Globe in the Spanish resort of Sierra Nevada last weekend.

On his facebook page, he remarked: “Wow! What an amazing season!! I’m so buzzin’ to have been awarded the Crystal Globe = World #1 throughout the whole winter! Hahaha – Mental! Thank you everyone for the amazing support!! :D”

Other related stories:
X Games Tignes
Exactly one year to Winter Olympics – what are Britain’s medal chances?
FIS Ski Racing: the good news and the bad