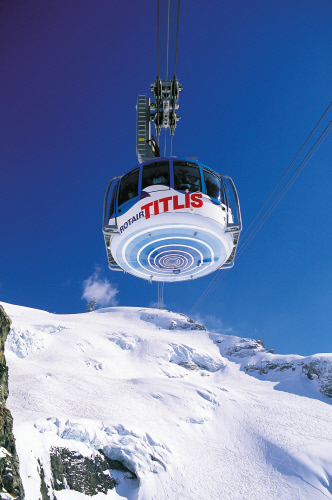 Now the main ski season is well and truly over, the only lift-served skiing in the Alps is on the glaciers.  However only some are currently open.

At the moment, Zermatt and Titlis in Switzerland; the Presena in Italy; and the Hintertux, Stubai, Kitzsteinhorn and Dachstein glaciers of Austria are open to skiers and boarders in the Alps.

Good snow depths are reported, including over 3 metres at Hintertux, and a massive 6 metres on the Titlis glacier above Engelberg. 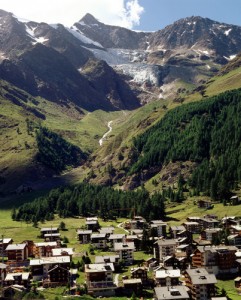 In June, a further handful of glaciers will reopen for the summer ski season.  They include Val d’Isère (on 9 June); Les Deux Alpes (on June 16) and Tignes (on June 22) in France; and Val Senales (on June 23) in Italy.  The Swiss resort of Saas-Fee reopens its glacier on July 14.

The SKI’s the limit