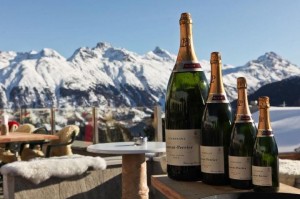 Champagne to celebrate in St Moritz

The glamorous resort of St. Moritz in the Engadine region of Switzerland has been selected to host Alpine skiing’s World Championships in 2017.

The announcement was made yesterday by the FIS council, following a vote at the 48th International Ski Congress in Kangwonland, in the Gangwon province of South Korea.

St Moritz beat the Swedish resort of Are by twelve votes to three to host the prestigious, biennial event.  “It’s a reward for six years of highly professional work by the organizing committee,” said Urs Lehmann, president of the Swiss ski federation.

They will be the fifth championships for St Moritz, who last hosted the Alpine worlds in 2003. It also hosted the 1948 Winter Olympics (also scored as World Championships), and other world championships in 1934 and 1974.

St Moritz is also a likely candidate to bid for the 2022 Winter Olympics together with the neighbouring resort of Davos.

The Finnish town of Lahti was picked to stage the 2017 Nordic skiing world championships, beating the resorts of Oberstdorf in Germany; Planica in Slovenia; and Zakopane in Poland.  It will be Lahti’s seventh championships, with previous events dating back to 1926, 1938, 1958, 1978, 1989 and 2001. 2017 marks the 100th anniversary of Finnish independence.

“We want to bring the Nordic World Ski Championships into the heart of our centennial celebrations,” commented Finnish Prime Minister Jyrki Katainen.

“Our aim is to offer national and international Nordic skiing fans a truly unforgettable sports event that promotes the values of true friendship and gives praise for the best of the best in skiing.” 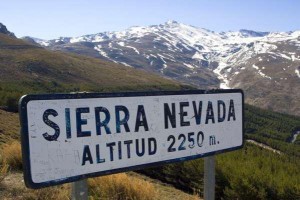 It is the first ever FIS Congress to take place in Asia.