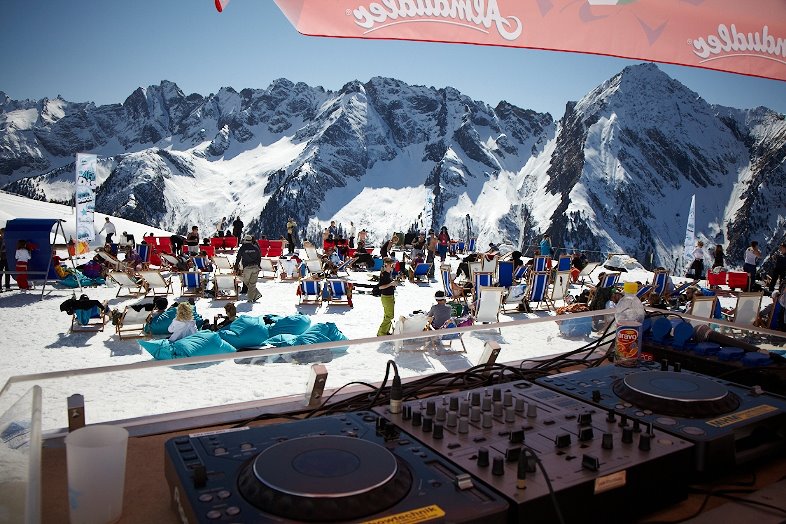 As the 2011/12 ski season winds down, there’s a definite end-of-term party feeling in the Alps at the moment… and nowhere more than in Mayrhofen in Austria’s Zillertal.  Here, Snowbombing is in full swing.

Snowbombing is a six-day festival for late-season skiers – and the place for your cool teens and seasonaires to hang out for the final party of the season – a celebration for those who love their music and the mountains in equal measure. 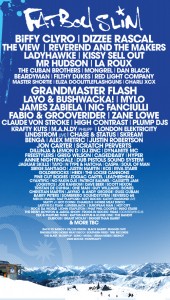 This whirlwind of funky bands, world-class DJS and clubbing, set against a backdrop of stunning alpine peaks, has been dubbed “the greatest show on snow” and “the best bash in the Alps”.   One reporter commented: “It’s like bringing a rave into scenery from the Sound of Music.”

With partying all night and skiing Mayrhofen’s 625km of pistes (including Austria’s steepest!), a 3,286m glacier and an award-winning terrain park, it’s definitely the place to be in the Alps this week.