Snow in the Alps 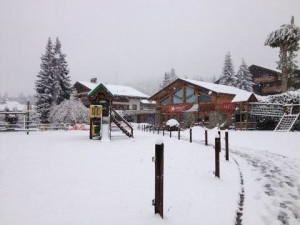 A large storm hit many parts of the Alps yesterday – the first decent snowstorm since early September.

Around 20-30cm of white stuff has fallen in the central Alps – in some areas right down to resort level – and as much as 60cm is forecast in some parts of Austria over yesterday and today.

To give you an idea of the region today, here are some images from various resorts’ Facebook pages: 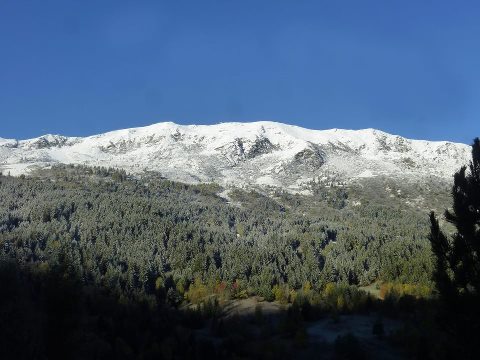 The French resort of Meribel receives its first dusting this season 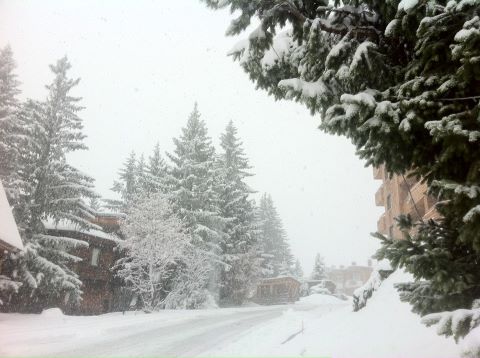 Avoriaz on the Franco-Swiss border yesterday 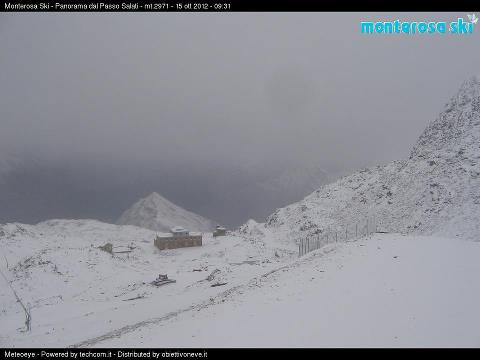 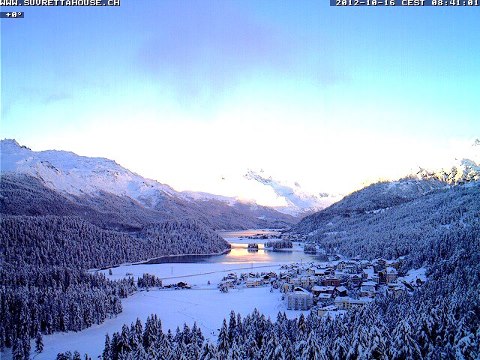 This is the Swiss Engadine at dawn this morning 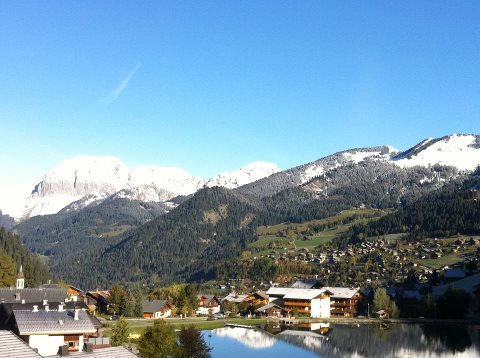 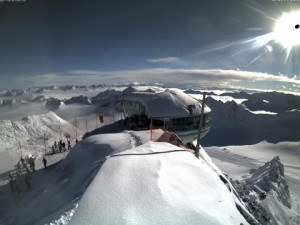 Sunshine atop the Piztal glacier today

After months of waiting, it’s exciting to see such snow fall in the Alps, and especially good news for skiers and boarders enjoying the fresh powder on those glaciers which are currently open (including Zermatt in Switzerland; and Hintertux, Pitztal and Stubai glaciers in the Austrian Tirol).

But sadly it won’t last.  A warm front is forecast for later in the week and most of the new snow will melt once more.

Skiing without the kids!