Ski with your mates! 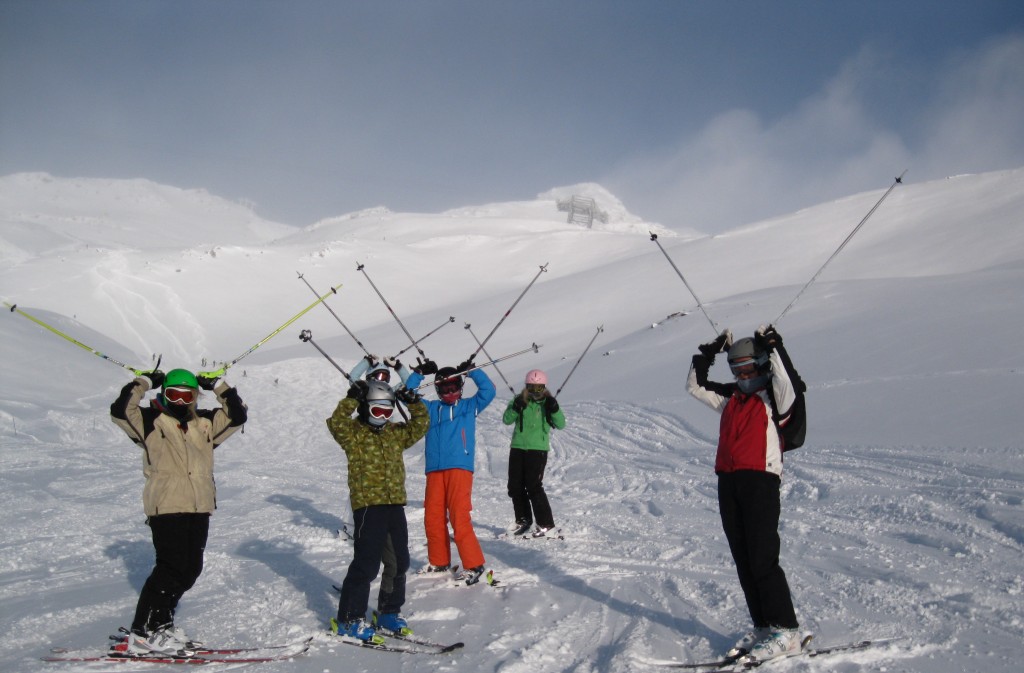 Sking with mates in Val Thorens

If you’re planning a family ski trip next season to the 3 Valleys in France, don’t forget to bring your mates along too!

The 3 Valleys has just announced a new lift pass for the 2012-2013 season called the Tribu Pass.

It has also just announced a price rise of more than 6% for a six-day adult pass – from just over €244 last season to €260 next winter.  Ouch!  The 3 Valleys lift pass was already one of Europe’s most expensive!

To make this a less bitter pill to swallow, the new Tribu Pass has just been launched geared at friends skiing together.  Previously, discounted rates have only been available for much larger groups for families including children.  Now, the Tribu allows three friends to buy a six-day lift pass for the full 3 Valleys or one of its sectors at a discount, as long as they buy their passes together.

It will cost €735 for three people, with more friends able to join the group purchase for €245 each – in other words, the same price as last season.  There are further discounts for various sectors and periods (including the weeks up to Christmas), available now on the 3 Valleys website. 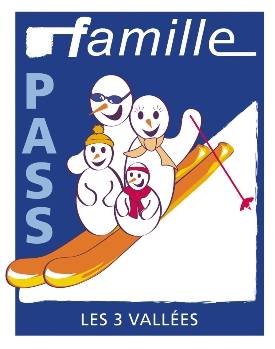 The 3 Valleys Family Pass is still available for at least 4 people (2 parents and at least 2 kids under 18 years), and gives a reduction of 20% on the six to 21-day ski pass.  When purchasing one, make sure you have your passports for proof of age and relationships.  With this pass, the third child (and any other family members under 18) benefits from the five to 12yr-old child rate (25% less than the adult rate).

It is relatively snow-sure for early- and late-season skiing, with a whopping 85% of the ski area situated above 1800m.