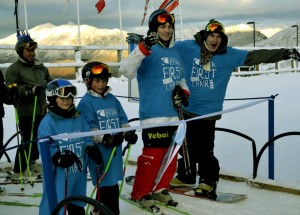 First lift of the day at Coronet Peak

If you’re planning to ski down-under this summer, theres’s loads of snow in New Zealand  right now.  Over a metre has fallen in the past few days (1.25m within 24 hours in Craigieburn) and some resorts are opening early. 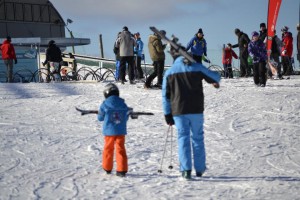 Other ski areas are scheduled to open imminently (watch this space as they may bring their dates forward):  The Remarkables on 16 June, Cardrona on 22 June and Treble Cone on 28 June.

Not sure which resort to pick for your family ski holiday?  You might like to consider the resort of Lake Wanaka in New Zealand’s Southern Alps.

It was recently rated one of the ‘Top 25 Ski Towns in the World by National Geographic Magazine, who described it as “best for skiers and snowboarders from the Northern Hemisphere who just can’t let go when the winter slips away.” 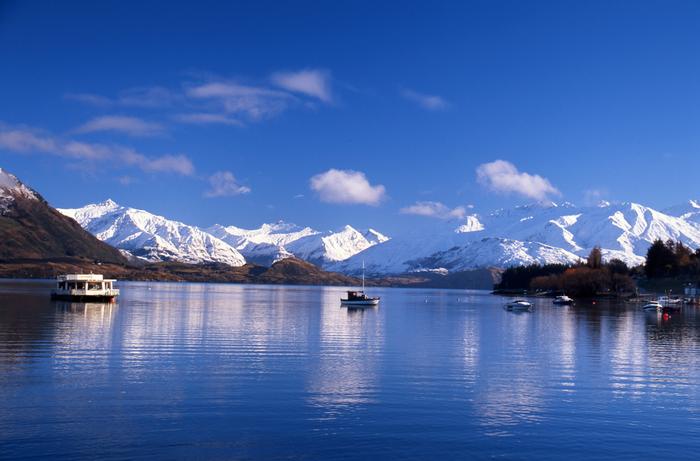 Lake Wanaka – one of the top 25 resorts in the world

If this sounds like you, then pack your bags and head to Lake Wanaka – the only resort in the southern hemisphere to feature on the list, rubbing shoulders with such glitzy, big name resorts as Aspen, Zermatt and Chamonix.

Another good reason to choose Lake Wanaka is that it usually gets the most snow in New Zealand (more than 4 metres in an average season).  It comprises four world-class ski areas: Cardrona Alpine Resort, Treble Cone, Snow Farm and Snow Park, making it Australasia’s largest skiable terrain. Coronet Peak and The Remarkables ski areas are also just one hour’s drive away. 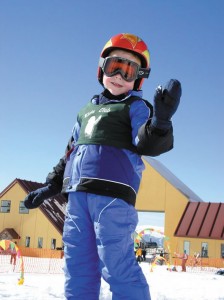 For families and learners at Lake Wanaka there are plenty of dedicated beginners’ slopes to choose from, as well as a choice of excellent value ‘First Time packages’, which set you up with everything you need (equipment, lessons, learner lift pass, etc) to get you started.

Teens and more advanced family skiers will enjoy Snow Park, with its world-class terrain park; and, for those wanting to clock up the kilometres, the Treble Cone ski area boasts more snow and skiable terrain than any other South Island resort.  Snow Farm is a popular cross-country ski area.  As James Helmore, General Manager of Lake Wanaka Tourism summed up: “We have four ski areas within half an hour’s drive and a further 2 within an hour, providing the most varied and extensive terrain in Australasia.”

“Combine this with the region’s spectacular scenery and the largest heli-skiing area outside of North America and it’s easy to see why the world’s skiers and boarders would come here!”