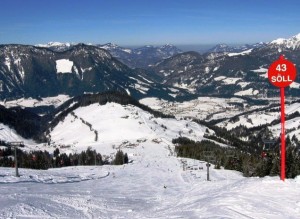 Soll – one of eight resorts which comprise SkiWelt

Children under the age of 16 can ski or snowboard for free during low season at the SkiWelt in the Austrian Tirol.

To qualify for the deal children must simply be accompanied by an adult buying a ticket valid for three days or longer.

It is also Austria’s largest night skiing resort (with 13km of floodlit pistes), and it boasts Austria’s biggest snowmaking facilities.

In the recent World Snow Awards, which we reported here earlier this month, SkiWelt was a runner-up in the category ‘Best Family Resort’.

But SkiWelt is not alone in offering excellent deals for families skiing this season.  Many resorts across the Alps (including the majority in the Tirol) offer a variety of special ski pass rates for young guests.   You can find out about some of the special kids’ offers in our feature –Free and reduced kids’ ski passes. 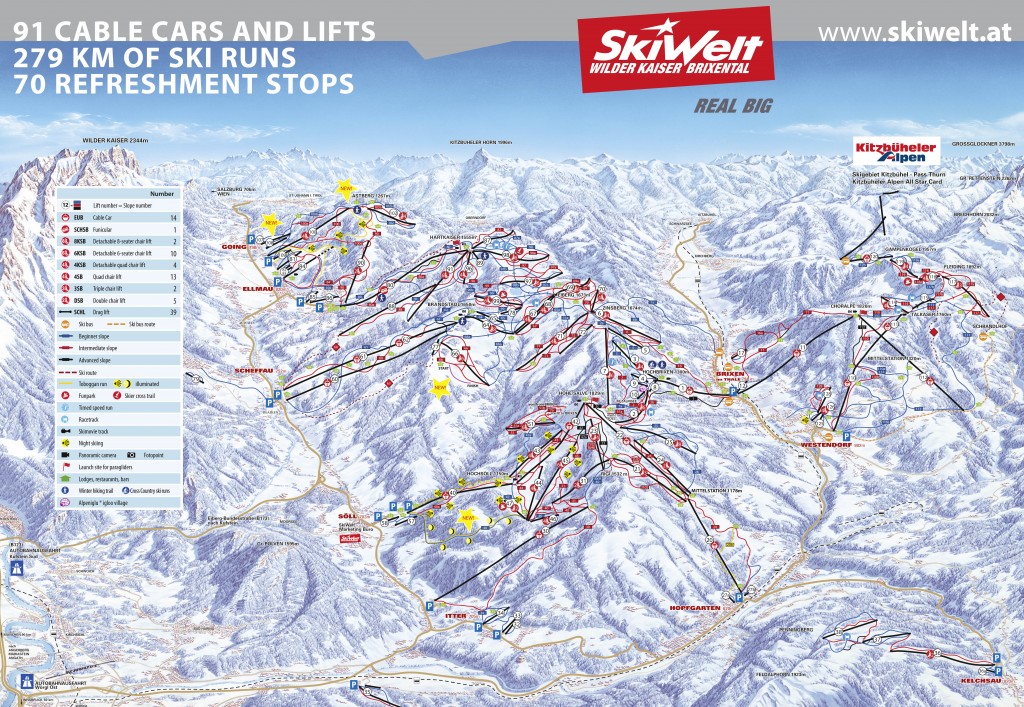 A spot of off-piste