A further snow storm has brought in large amounts of snow to the Alps in one of the best starts to the season for some years, as now many resorts are opening in the run up to Christmas. 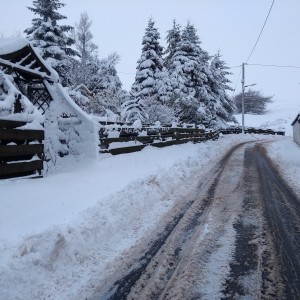 There’s even lots of snow in Scotland

Over the next few days, the weather looks unsettled with more snowfall, in particular in the north-western Alps, with up to as metre of additional snow in a few locations.

Less snow is expected in the southern Alps, except for the Dolomites and southern Austria where a substantial dump is expected tomorrow.

The FamilySkiNews team is heading out to the small family-oriented Swiss resort of Anzère, tomorrow in time to report on their season opening on Saturday; and to Beitostølen in Norway, for the lead-up to Christmas. Check back here to see how we get on, and for more weather updates as we travel north and southwards across Europe over the next few days. 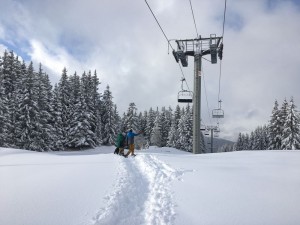 Plenty of snow this weekend in Meribel in the 3 Vallees