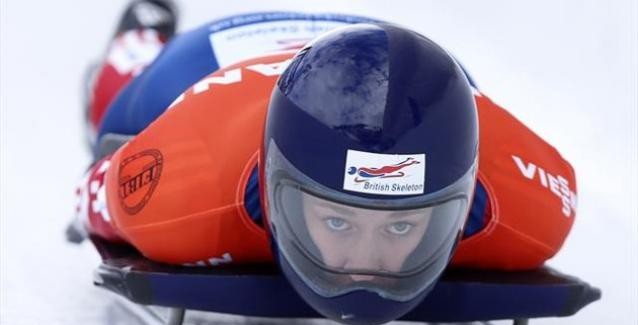 The two Sochi Winter Olympic medal hopefuls finished second and third.  The race was won by Noelle Pikus-Pace from the USA.  She was 0.40 seconds ahead of Yarnold and 0.44 ahead of Rudman.

It was Rudman’s first top-three result of the season.  Last Year Rudman clinched the world title in St Moritz, but has been suffering from a back injury this season.

Yarnold, who came second, has finished on the podium in all six World Cup races this year.  She is currently leading the world rankings, with two World Cup races left – in Igls, Austria, next week then in Germany’s Königsee at the end of January.

The Winter Olympics’ skeleton events are just over a month away, on 14 and 15 February.  To date, Team GB has won a medal in this discipline every time.  Fingers crossed for them this year!

In the meantime, you can watch highlights of the St Moritz World Cup on 12 January at 18:00 GMT on BBC Red Button or on the BBC Sport website.

Why ski in Norway?