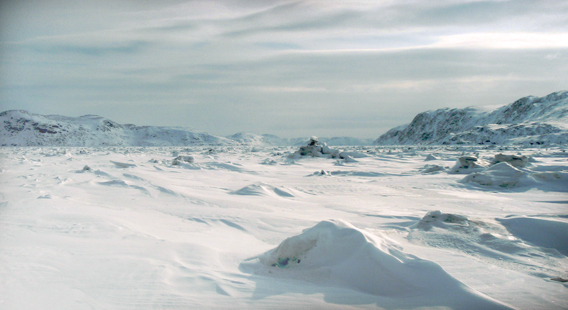 Teenager Jade Hameister is hoping to become the youngest person ever to complete the ‘Polar Hat Trick’ – travelling to the North Pole, South Pole and Greenland Crossing. 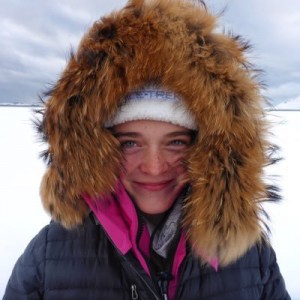 Aged just fourteen, explorer Jade Hameister has been training for the past couple of years and begins her mission this month – to cross the North Pole, South Pole and the Greenland Crossing.

Jade is currently in Year 9 in a school in Melbourne, Australia.  She is undertaking the polar hat trick in three separate trips over the next two years.  She will cover almost 2,000km with nearly four months in total spent on ice.  During the trips she will wear skis and drag a sled weighing approximately her own weight.

Jade’s not new to adventure – by the age of six, she’d already completed a triathlon and climbed Australia’s 2228m Mount Kosciuszko.  By the time she was 12, she’d conquered Everest base camp.  (Her dad’s a well-known Australian mountaineer.)

So why the Polar Hat Trick?  Jade says she’s hoping to “inspire and empower young women around the world to be more active and chase their dreams”.

“You only live once, so do the things you enjoy – not for other people but for yourself.”

It’s clearly a huge adventure too for one so young.  She will be part of a team of four, together with her dad, Eric Philips Oam (owner of the company Icetrek, and the first Australian to ski to both the North and South Poles) and National Geographic photographer/adventurer Petter Nyquist, who will be producing a documentary on each of her expeditions.

Jade’s off to the North Pole to start stage one of her expedition – to the North Pole.  She’ll attempt the Greenland Crossing in April 2017 and the South Pole in December 2017.  You can follow her progress on Instagram.

FamilySkiNews will also be following Jade’s progress on her various expeditions and wishes her lots of luck.

The other side of St Anton