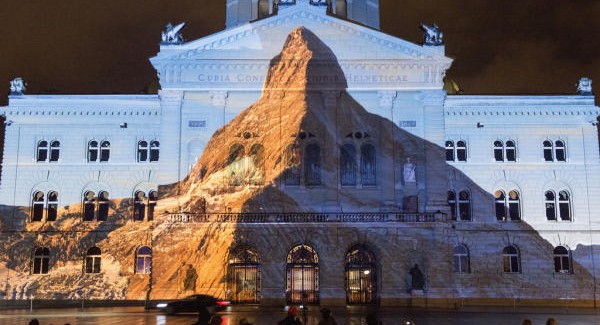 Once again Switzerland’s famous Matterhorn mountain will be the focus of attention this Autumn – not in Zermatt, but rather in Bern – at the Rendezvous Bundesplatz. 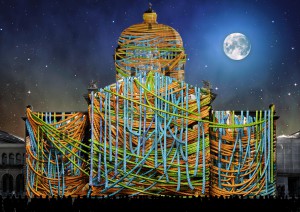 From October 14 to November 27, the Parliament Building in Bern will be illuminated with a special sound-and-light show in the capital city’s main square, the Bundesplatz.

It’s the fifth year that the Rendezvous Bundesplatz sound-and-light show has taken place here, but this year it will have an all-Swiss theme with images from around the nation.

The Matterhorn is, of course, one of the most-beloved of Swiss icons and will, therefore, take centre stage.