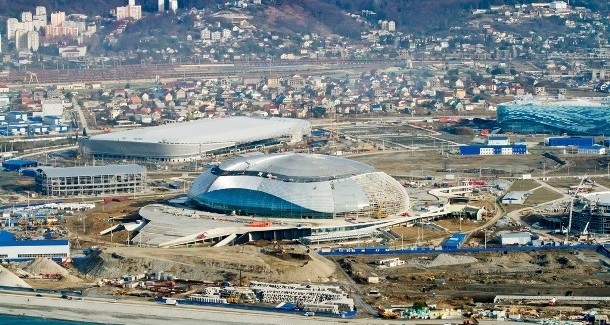 A suicide bomber blew himself up on a rush-hour electric bus in the southern Russian city of Volgograd this morning, killing 14 people.

It was the second bombing in less than 24 hours.

Yesterday, another suicide bomber killed 17 people at the main train station in Volgograd – one of Russia’s main cities – yesterday, just 400 miles away from Sochi.

It was southern Russia’s third deadly attack in four days.  A car bomb killed three people in the city of Pyatigorsk on Friday.

This is the most serious spate of terrorist attacks in Russia in three years.  With only 38 days until the Winter Olympics open in Sochi, they have caused many to question whether Russia is ready to host the international event.

They have also prompted Russian president Vladimir Putin to order for security to be tightened.

According to a Kremlin spokesman: “Vladimir Putin ordered ministers and the heads of security agencies to take all measures necessary to establish the causes and circumstances of this act of terror, catching and bringing to justice those who stand behind it.”

Although no one has directly claimed responsibility for the attacks, it is thought that insurgents are trying to impose an Islamist state throughout Russia’s North Caucasus. Chechen rebels were ordered by their leader, Doku Umarov, back in July to target civilians outside the region and to disrupt the Sochi Games.

Situated north-east of Sochi, Volgograd serves as a key transport hub for southern Russia.  Numerous bus routes link it to the volatile provinces in Russia’s North Caucasus.  Security at the highly-guarded Olympic facilities is yet to be put to the test, however this current spate of militant bombings demonstrate how they can hit civilian targets elsewhere with shocking ease.