Ski hosting – ESF and Le Ski back in court 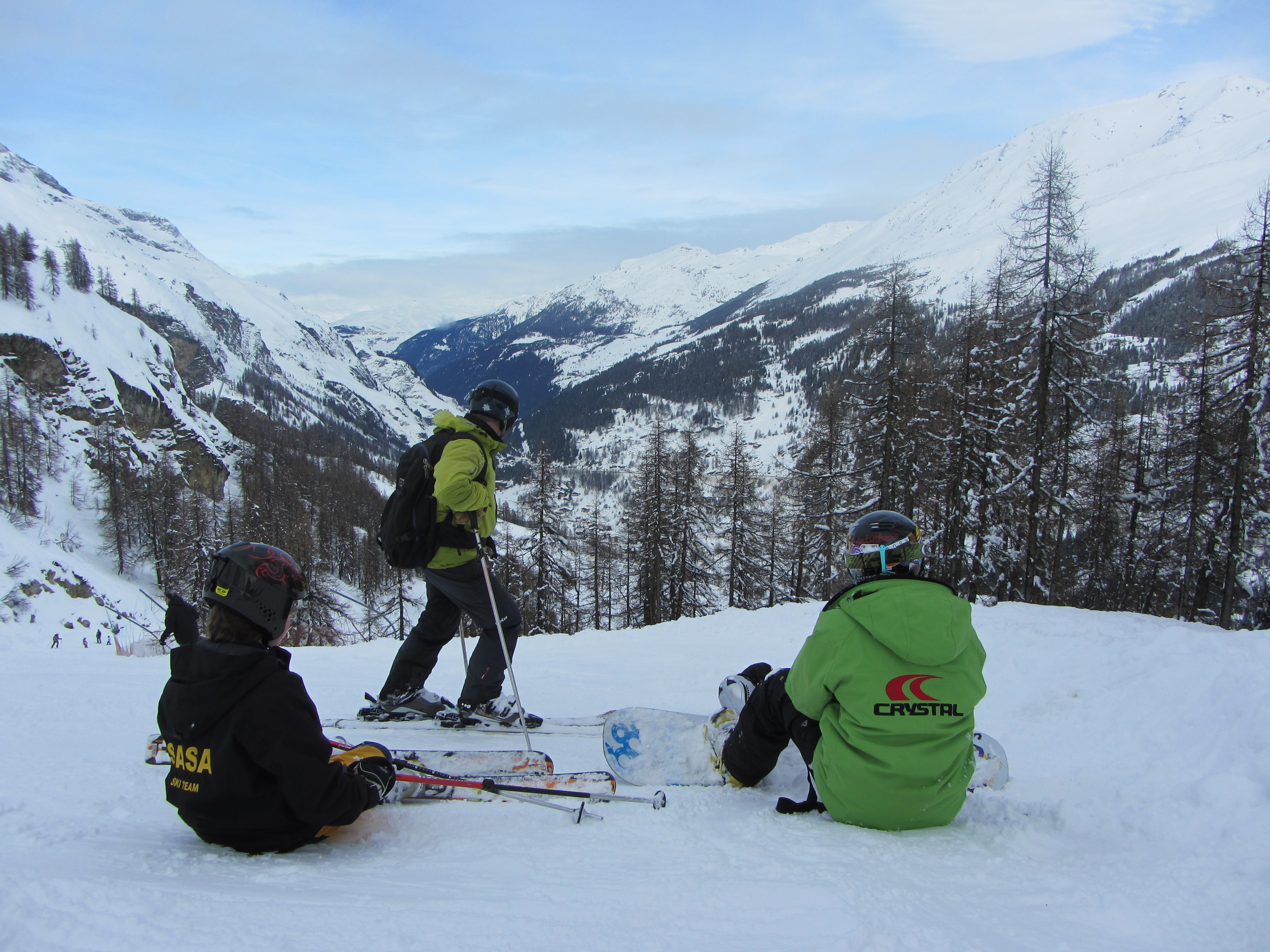 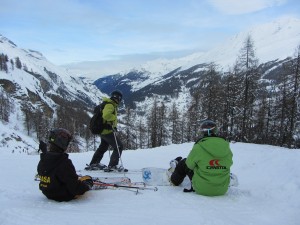 British company Le Ski was back in court on Wednesday in the French town of Chambery to appeal against a ban on ski hosting.

The Court of Appeals has agreed to defer the hearing about social skiing being illegal, until mid May 2014, at the joint request of the Ecole du Ski Français (ESF) and Le Ski.

This is just the next step in an ongoing case which began following the arrest of a young Le Ski rep at the start of the 2012/13 season while he was out skiing with a group of guests in Méribel, as we reported at the time here.

Back in February, the French courts declared ski hosting – where a rep from the holiday company takes guests on familiarisation tours of the slopes, showing them good lunch spots, the nicest pistes and how to avoid queues – illegal!  You can see the full story here. 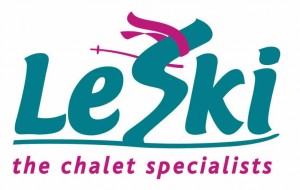 Le Ski – back in French court

They have all stopped offering ski hosting following the court hearing, although Crystal is offering a new free social skiing service, provided not by their reps but by ESF competitor Evolution 2 in 11 of its 39 resorts in France.  You can see further details of their new scheme and how it works here.

This week, both parties – ESF and Le Ski – have agreed that the European legal issues raised by the case are complex and require careful examination. This highlights the importance of the decision which the Court will take, and of the need to ensure the best possible preparation of such decision by all parties concerned.

The only problem is that the decision has been postponed until after the ski season!!  Not good news for British skiers hoping for the reinstatement of ski hosting services in France.