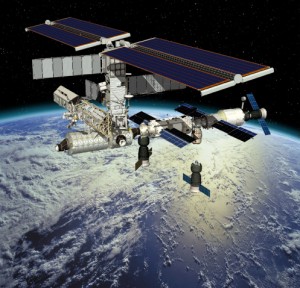 Over the next 123 days, it will break numerous Olympic records.

It is the longest in the history of the Olympic movement, covering more than 40,000km (the length of the earth’s equator) as it travels across 2,900 towns in Russia’s 83 regions by car, train, plane, Russian troika and reindeer sleigh.

It will be the longest distance a Torch Relay has covered in a single country in Olympic history.

The Relay will be sponsored by Coca-Cola, who has been sponsoring the Olympics since 1928 in Amsterdam, as we reported earlier here.  It first supported the torch relay in 1992, and also sponsored the London 2012 relay.

More than 14,000 Torchbearers and 30,000 volunteers will carry the Torch, and Sochi 2014 expects that 90 per cent of the Russian population will be within an hour’s reach of the Relay, meaning that 130 million Russians will be able to experience it for themselves. 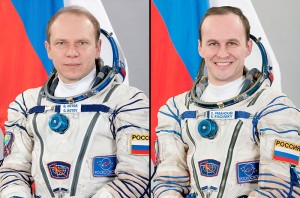 But the highpoint of the tour begins on 7 November, when the torch will launch from Kazakhstan’s Baikonur Cosmodrome on 7 November aboard the Soyuz TMA-11M spaceship to the International Space Station.

From there, Russian cosmonauts Sergey Ryazansky and Oleg Kotov will take the Torch on a space walk.

As well as this historic spacewalk, the torch will also travel to the bottom of Lake Baikal, the deepest lake in the world at 1,600m, situated near Irkutsk in southern Siberia, as we reported here. 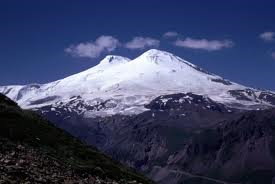 Part of the Relay – taking the Torch up Mt Elbrus

It will also travel to the peak of Mount Elbrus – at 5,642m the highest mountain in Russia, and also one of the Seven Summits (the highest mountains on each of the seven continents), which we reported on in our previous story here.

It will finally return to Sochi for the Olympic Opening Ceremony, where the ‘space’ torch will be used to light the Olympic Cauldron on 7 February 2014.