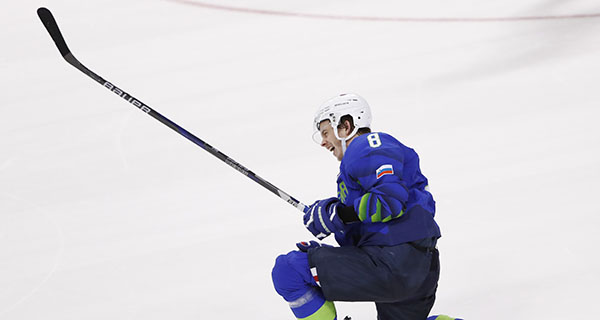 As a third competitor – the Slovenian ice hockey player Ziga Jeglic – gets suspended from the Winter Olympics, here at FamilySkiNews.com we’re sad to see that drugs testing is once again stealing the headlines at the Winter Games in PyeongChang, South Korea.

Slovenian ice hockey player, 29-year-old Ziga Jeglic has been suspended and ordered to leave the Olympic Village within 24 hours, having failed a drugs test, according to the Court of Arbitration for Sport.  Jeglic tested positive for the banned drug fenoterol, which is used to treat breathing difficulties.  His is the third doping case to rumble these Winter Olympic Games.

In the first week of the PyeongChang Games, Japanese short-track speed skater, 21-year-old Kei Saito tested positive for a banned substance.  Saito was the first competitor to test positive, and the first Japanese ever.  The tests showed use of acetazolamide, an unauthorised diuretic which can be used to mask powerful performance-enhancing drugs.  Saito protested his innocence.  He’d been tested prior to the Games and had been drug-free.  Nonetheless, his positive test meant he was thrown out of the Games last Monday.

But perhaps the most shocking case is the medal-winning Russian curler, who was also accused of drug abuse just one day ago. Alexander Krushelnitsky won a bronze medal in the mixed doubles curling with his wife Anastasia Bryzgalova.

His case is said to involve meldonium, a drug which increases endurance and helps recovery. 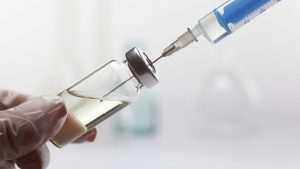 It strikes us as odd that Krushelnitsky would take such a drug for the sport of curling.  The 168 players competing under the banner of “Olympic Athletes from Russia” had to pass rigorous vetting even to attend the Winter Olympics, following the mass doping scandal surrounding the Russian team at the Sochi 2014 Winter Games.

The Russian team were banned from competing in the PyeongChang Games last December, following revelations about an extensive doping scheme, which led to the Russians topping the medals table in Sochi.  The “Olympic Athletes from Russia” team had been allowed into the PyeongChang games as they were all allegedly ‘clean’.

Krushelnitsky’s case could now have wider repercussions for the other Russian athletes – this week, Olympic officials decide whether or not to lift a ban on Russia and to let them march behind their national flat at Sunday’s closing ceremony.