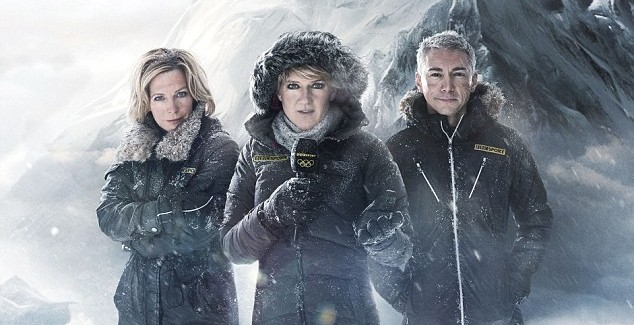 The BBC has just released a 20 second teaser trailer for the Sochi Winter Olympics.  It features actor Charles Dance as the “voice of Nature”.

It was premiered this evening on BBC1 – in a prime viewing slot, just before the series finale of Sherlock.

The trailer will form the basis for the opening credits of the BBC TV coverage, and here it is:

It should be easy to follow the action once the Games start on 7 February, as the BBC have promised unprecedented coverage of the Winter Olympics with 650+ hours of live coverage already scheduled.

More than two hundred hours will be streamed on television over 17 days, while a further 450 hours will be accessible via the red button.  There will be further reports on the BBC website, and BBC Radio 5 Live will be broadcasting live throughout the Games. 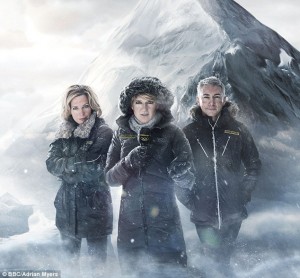 The main presenters of all the action will be Clare Balding, Jonathan Edwards and Hazel Irvine.  Clare Balding will be kicking off the action from 3.30pm on 7 February at the Opening Ceremony.

In our view, this is excellent news for increasing the profile of winter sports, especially as this could be a bumper year for British medals.