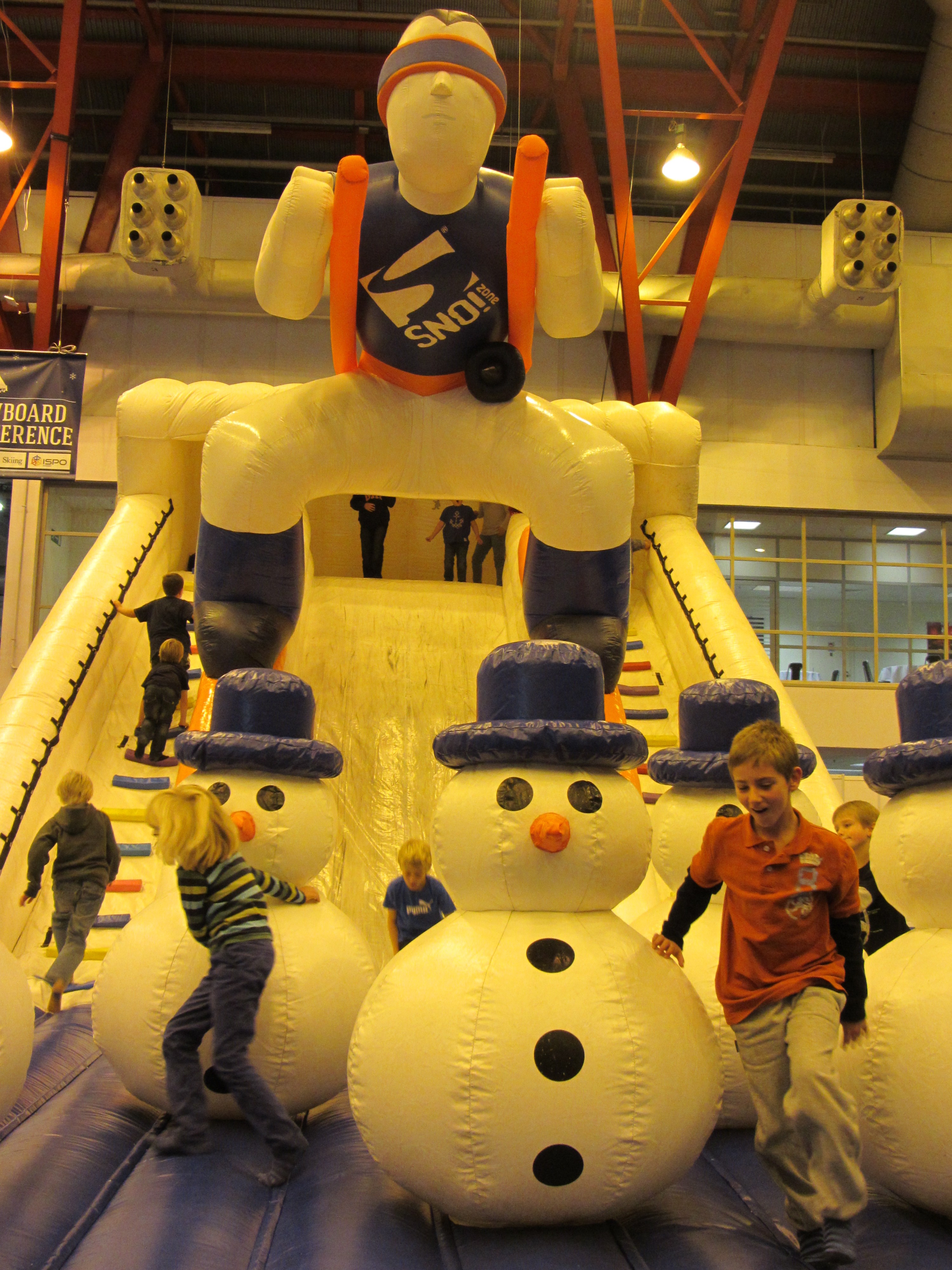 The UK Ski Show Season is in full swing… which means the season’s nearly here and soon we’ll all be in the mountains again.

However it didn’t get off to the greatest of starts…

It should have begun on 18 October with Scotland’s Ski & Snowboard Show in Glasgow’s SECC, but it was cancelled – not the best news for Scottish skiing sadly.

Last week, from 25-27 October, the brand new Ski and Snowboard Show North was a resounding success at Manchester’s EventCity.   The Manchester show was the only one in the Midlands this year.  Last year there was a ski show in Birmingham, which we attended.  Two were originally scheduled for 2013, including an all-new InTheSnowLive Show due to take place at the NEC.  However, this show was cancelled due to a clash of dates, as we reported in an earlier story here.

The Manchester ski show was being run for the first time this year as an extension of the popular London Ski show by its organisers VOS Media. For those of you who weren’t able to go, here’s what you missed:

In our view, it looks remarkably similar to last year’s London Show!

It will be interesting to see what VOS Media do differently this year as the next show – the London Ski and Snowboard Show – starts tomorrow!  The website indicates that it will have many of the same exhibitors and activities at both shows.  It was a huge success last year.  Perhaps they’re working on the theory “if it ain’t broke, don’t fix it”?!  Anyhow, you can see our preview of the London Show by clicking here, and we will be reporting live from the show later in the week too.

The final UK ski show of the season is the Freeze Festival (27 Nov-1 Dec) which, this year, has moved from Battersea Power Station to Clapham Common.  Instead of just a couple of days of music and Big Air competitions, it will now run for five days and rail competitions will replace the Big Air comps. There will still be the usual selection of themed Après Ski bars, traditional alpine food and drink, alpine shopping village, a cinema with ski and snowboard movies and a winter funfair, not to mention big name DJs and live music on the Saturday night.  Ticket prices start from £8, and are available from the Freeze Festival website.

Here’s a taster of what to expect:

Clapham Common promises to be London’s party central in late November.  As you can see, Freeze is definitely not one for all the family but great for the young at heart and all your teenage kids!