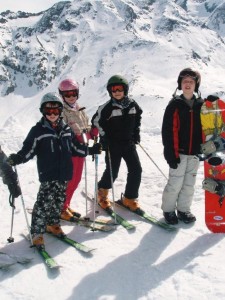 The UK ski industry is set to rise again, according to the Crystal Ski Industry Report 2013, which was published today.

The report shows a growth in the market for the first time in five years.

Crystal Ski, the UK’s largest Ski operator, today released its annual Ski Industry Report in London – the definitive guide to the state of the UK ski industry over the past 12 months, as well as future trends.

According to the Crystal report, the overall ski market increased by 1% last winter, the first positive growth after four seasons of decline. 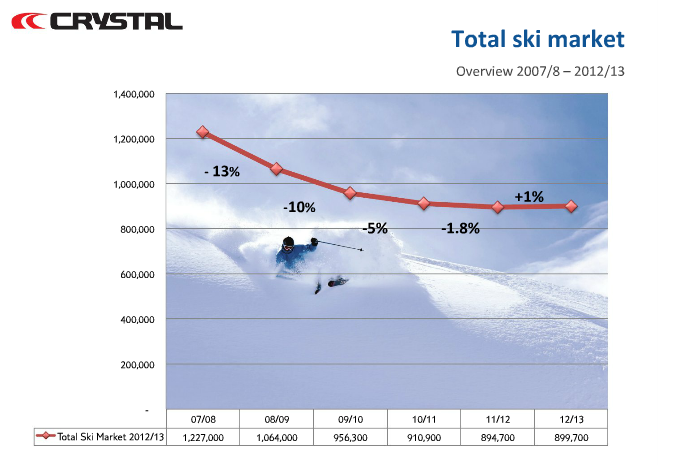 Thanks to fantastic snow across European resorts, a ‘good calendar’ for Christmas and New Year departures, and an early Easter holiday in March, it seems the UK ski industry has finally turned the corner.

The independent travel sector also experienced a marginal increase in volume of 1%, mainly thanks to the increased number of flight options to the Alps, notably into Geneva, as well as Jet2 and Easyjet into Grenoble airport.

The student market increased slightly due to good value packages.

However, with a variety of different school trips now competing with the traditional ski trip, and pressure still being exerted on families’ disposable income, the schools market has again declined year on year. The combined school and student market reduced by 2% to 115,700.

We will be looking into the UK Ski Market country by country tomorrow so click back soon to see who goes where, and with which tour operator!