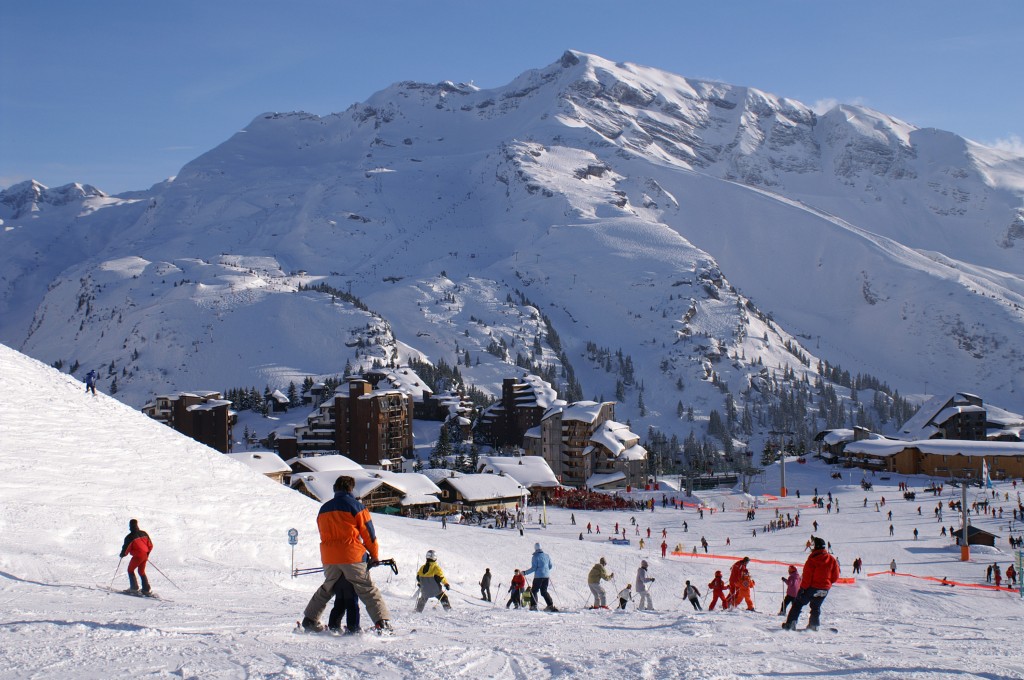 It was the first time that the World Snow Awards awards have been presented.  The winners were announced last Friday evening at the end of the Ski & Snowboard Show.

The awards were presented by actor, comedian and keen snowboarder, Marcus Brigstocke who commented: “It’s been a great night here at Earls Court with the industry celebrating these inaugural awards. I hope this becomes an annual fixture in the snowsports calendar as it’s important to celebrate excellence in an industry which is so full of energy and promise.”

The awards were judged by a public vote and also an 18-strong panel of ski and snowboard experts, including Olympic stars Martin and Graham Bell, and Graham’s co-presenter on BBC’s Ski Sunday, Ed Leigh.

The 2012 World Snow Awards recognise the very best resorts, kit, companies and individuals in a total of 28 categories.  As Nick Miller, Chairman of VOS Media (the sponsor of the awards) and publisher of Ski and Snowboard, remarked: “The ski and snowboard world is one of the most vibrant and innovative sectors of the travel industry and the World Snow Awards has recognised those who go the extra mile and lead the way for the rest of the industry.”

Here are the results for the other categories:

White Christmas in the Alps