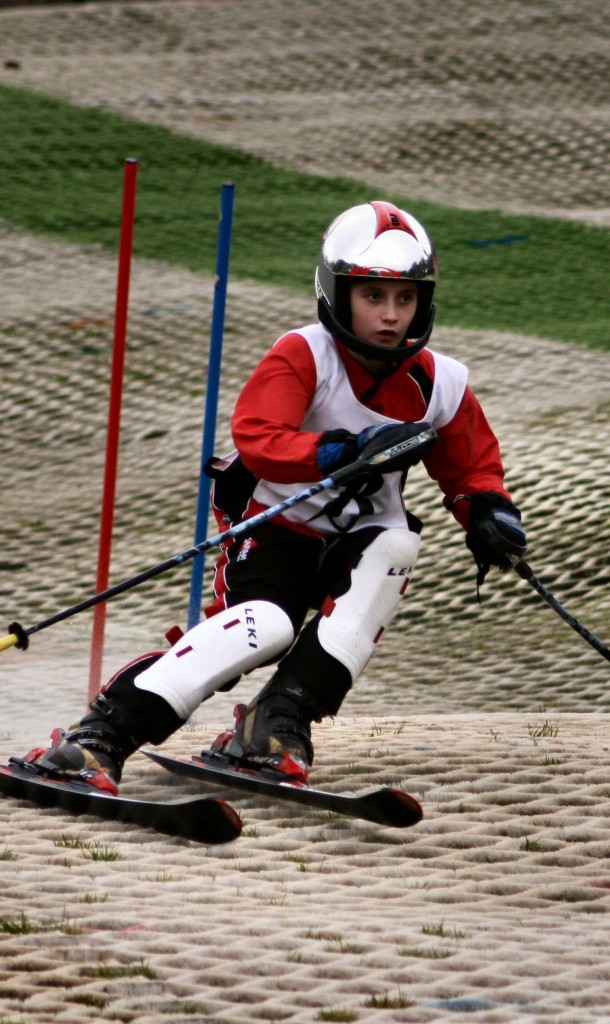 The first round of the National Interschools Ski Championships is taking place this weekend, organised by ESSKIA, the English Schools Ski Association.

FamilySkiNews.com will be following them especially closely as our Content Editor’s two sons, George and Timothy are representing their school in the heats tomorrow.

There will be qualifying races at Bromley, Southamptona nd Stoke on Saturday; and in Gloucester, Silksworth and Welwyn on Sunday.

These races are always a highlight of the schools racing year.  Following this regional round, the top school teams in the country go on to compete in the national finals inNorwichon 6-7 October, followed by the British Finals in Pontypool in Wales on 18 November.

The events are all team races, made up of four skiers all of whom must be pupils at the same school.  There are separate categories for girls’ and boys’ teams in four age groups – Under 12, Under 14, Under 16 and Under 19.  There is also a category for mixed teams.

For any kids hoping to join the circuit as ski racers when they leave school, these ESSKIA events are a must.  Each year the English Schools Ski Association (ESSKIA) selects promising children to join its National Squads, based primarily on their performances in these Championships.   There are two senior squads and one junior squad. 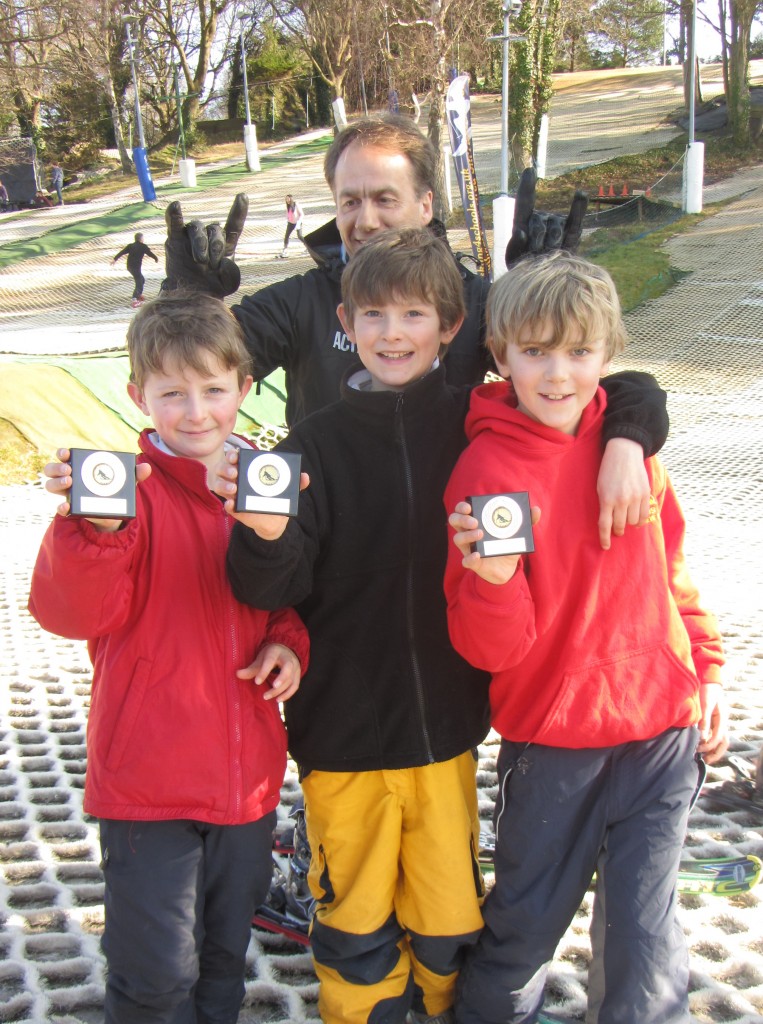 If you are selected, a certain degree of devotion is required (from parents as well as children!) as you are then expected to attend a weekly training camp on snow, with specialist ESSKIA coaching.  A national team is then chosen to represent England at the biennial ISF World Schools Ski Championships.  For many, this is the closest they will ever get to experiencing what its must be like to represent your country at the Olympics.  The best and the luckiest may even go on to do just that!…

For more information contact your local ski centre or www.esskia.com/.

…and to find out how our budding FSN racers get on tomorrow, visit our site again over the weekend or check the FamilySkiNews.com facebook site.

Cheap kids’ snow gear… for this weekend only