Get set for an icy spell 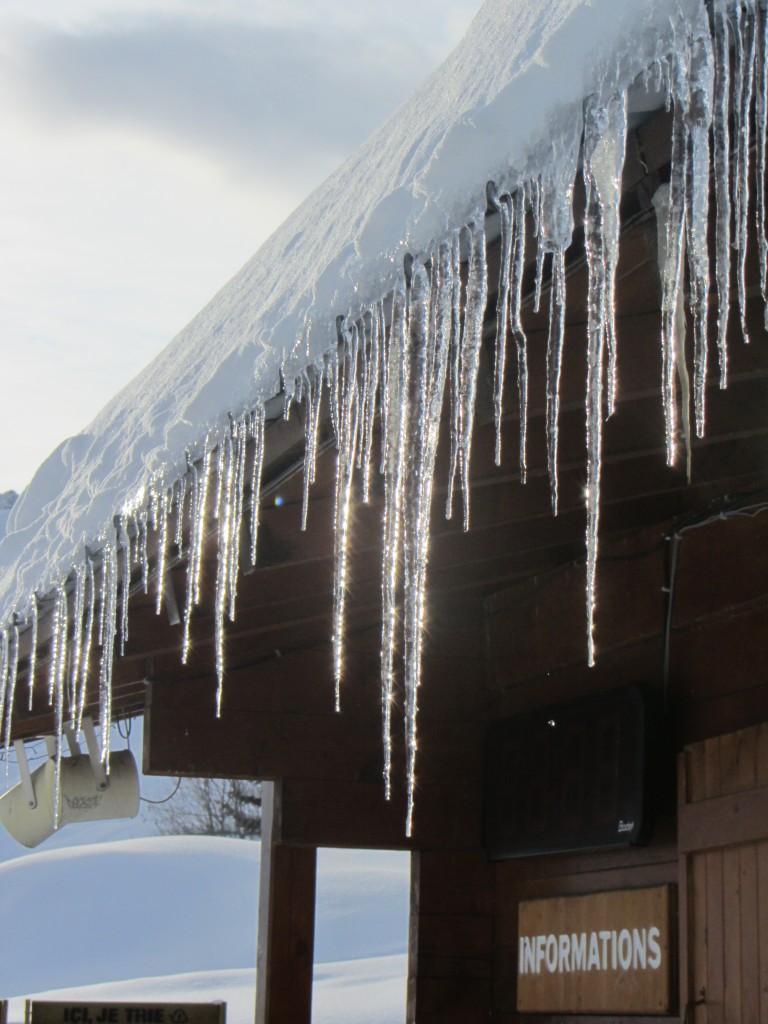 According to our friends at welove2ski.com, the next blast of winter is just about to hit the Alps.  A powerful front is due in from the west tonight, bringing with it into France, Switzerland and western Austria another massive dump of the white stuff.

There could be as much as a metre of snow in parts of the French Alps, though half a metre is more likely in most resorts.  The Swiss Institute for Avalanche Research is also predicting half a metre of snow in parts of Switzerland too (along with very high avalanche risk over the next few days). Northern Italy should also see some snow this week, especially in the resorts of the Aosta valley, though not as much as in the Northern Alps.

This is especially timely for anyone planning to squeeze in a sneaky ski holiday before Christmas.  The new snow will reinforce last week’s widespread snowfall.

Most of the Alps now have a reasonable coating of snow, though depths vary.  St Anton and Lech in the Austrian Arlberg region both postponed their opening days last week due to lack of snow cover.  However, they are set to receive some of the heaviest snowfall this week.

It is thought that Cervinia probably has the deepest cover at present (as much as 2 metres already on its highest pistes).  Despite decent snow, Cervinia and numerous other resorts are currently closed due to high winds. 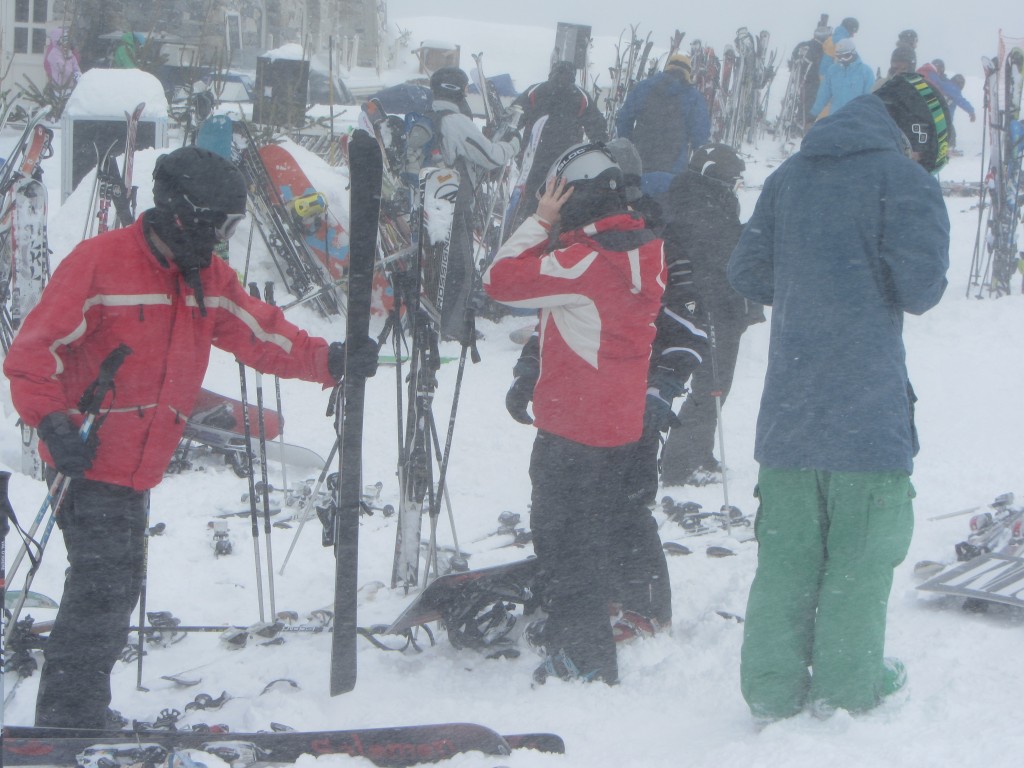 Wrap up warmly… blizzard conditions are expected in the Alps over the next few days!

Ski/boarding conditions look set to be tricky throughout most of the Alps this week with high winds and snow blizzards forecast, although you may be alright below the tree line.  However, when the skies clear, there will be amazing powder conditions in many regions!

All in all, it’s looking like a promising start to the ski season, and a striking contrast to this time last year, when many resorts were still looking decidedly green, and temperatures were unseasonably warm.

This new icy blast should ensure that, even if the weather turns mild again, all the major resorts will have a decent base and should be in good shape for the start of the school holidays.

Heavy snow in the French Alps