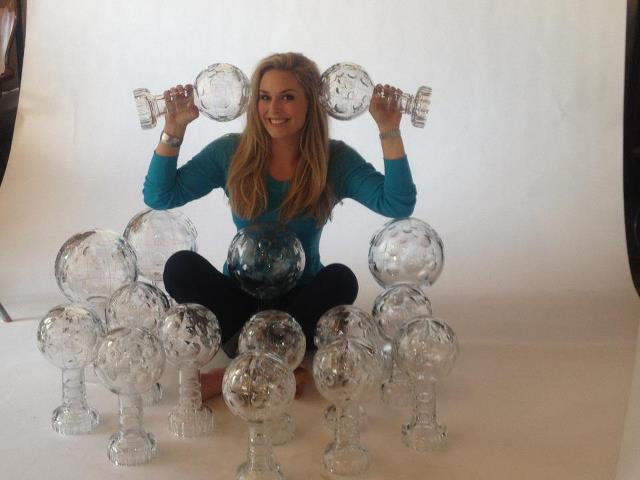 There’s no denying, it was a cracking season for Lindsey Vonn in Alpine Skiing, with a remarkable 12 wins, 17 podium finishes and 1980 World Cup points.  27-year-old Vonn became the first American skier ever to win four overall titles.  You an read more about her victories this season here. 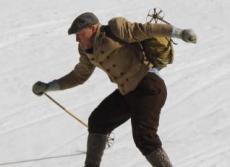 Cuche bows out in style

The 2011/2012 season also some of Alpine skiing’s greatest stars leave the World Cup arena, including Anja Pärson; and Didier Cuche, with his memorable final run clad in old-fashioned woollen ski clothing, which FamilySkiNews reported on here.

The FIS Snowboard World Cup season was equally successful, with a total of 55 competitions hosted at 17 different venues in 13 different countries. Only two events had to be cancelled, both slopestyle.

As a consequence, Uwe Beier, race director of the FIS Snowboard World Cup remarked “Slopestyle will be one of the events on which we will put additional focus in future seasons.”

“The challenge in World Cup Snowboarding arises from the specialization due to the ever-increasing level of the different events,” he went on. “The evolution of the sport leads to three distinct groups for the future: freestyle snowboarding, snowboard cross and alpine snowboarding.”

Caring for your ski clothes and equipment