Take ALL the family skiing… even the dog! 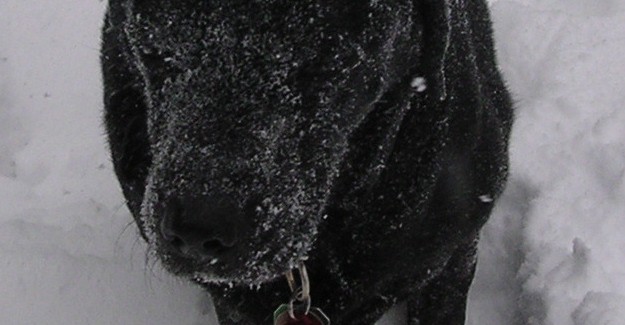 We all know that Brits are a nation of pet lovers, sharing our homes with around 7.3 million dogs and 7.2 million cats, with nearly half of all UK households owning a pet.  But can you believe it?… some people take their dogs on skiing holidays!  Surely they must be barking?!

There has apparently been a marked rise in the number of European ski-rental properties welcoming guests with pets, to meet the growing demand.  According to skipad.co.uk, the trend looks set to continue.  Changes to the UK’s Pet Travel Scheme, which came into effect on 1 January 2012, have made it easier than ever to travel abroad with pets.

“From January 2012 pets will no longer have to spend six months in quarantine, instead pets that are vaccinated against rabies 21 days before travelling will be able to travel between the UK and countries within the EU hassle free,” said Gary Hector, founder of Skipad chalet company.  Owners travelling with their pets (cats, dog and ferrets) will still need a pet passport however.  These can be obtained via a local vet under the PETS scheme.  Pets will be able to travel on flights and ferries to such popular skiing destinations as France, Italy, Austria, Poland, Romania and Sweden.

Here at FamilySkiNews.com, we won’t be taking our pets skiing.  We find we have enough to do keeping an eye on our kids, yet alone wondering which piste the dog’s gone down!  Yet Linux, the chocolate labrador in Crans Montana, Switzerland puts a whole new slant on “just taking the dog for a walk”:

As a general rule, it’s not a good idea to have dogs running loose on piste.  Luckily in Crans Montana it appeared there were no other skiers/boarders in sight.