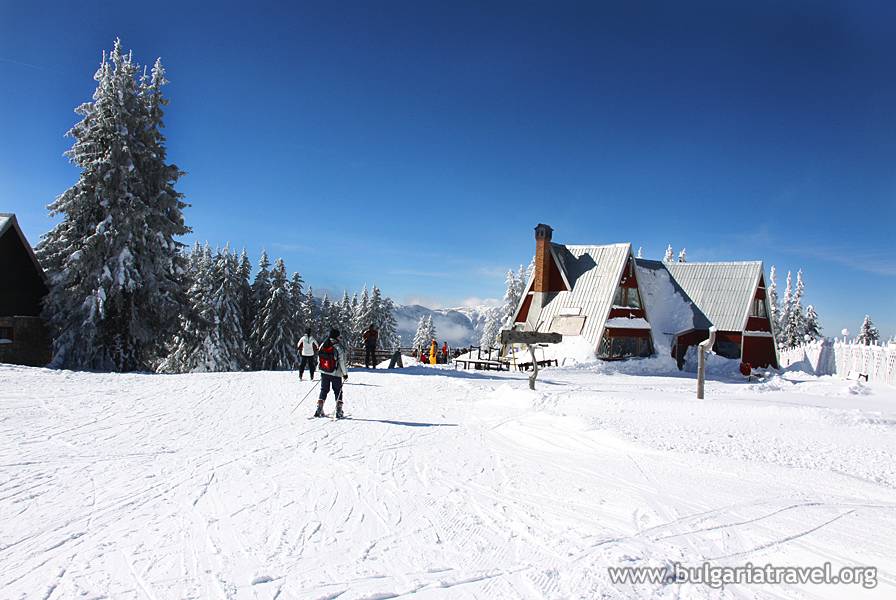 The Bulgarian resort of Pamporovo

FamilySkiNews were at the World Travel Market in London last week to see Bulgaria unveil its brand new tourism strategy.  Known primarily as a beach and skiing destination, the nation is also keen to showcase its other attractions.  Its new image – called “Bulgaria – Magic Lives Here” is aimed at dispelling its reputation as simply a cheap package ski and beach holiday destination, through the promotion of such lesser-known products as well-being, culture and ecotourism.

That said, Bulgaria remains one of the cheapest ski destinations in Europe.  Its winter resorts have long been a popular destination for winter sports, especially with families and those new to skiing/boarding. 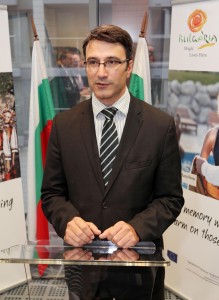 At World Travel Market, FamilySkiNews asked Bulgaria’s Minister of Economy, Energy and Tourism, Mr Traycho Traykov, his views on forthcoming skiing developments in the country.  His reply was encouraging: “There are now four major resorts and around 10 small ones, each with just one or two runs.  With forty peaks over 2,000 metres, many areas are suitable for developing as ski areas.   However, it is especially important to consider the ecology of the country in developing this region.

The developments are great news for skiers (and especially non-skiers in your party) as you will easily be able to combine your ski visit with a spot of sightseeing – a cultural city break perhaps, or a few days luxuriating at a spa?

Be sure to click on our forthcoming Resorts section for ideas on which Bulgarian resort may suit you?

An early start for Whistler

Just 48 hours to snap up special low fares to Iceland