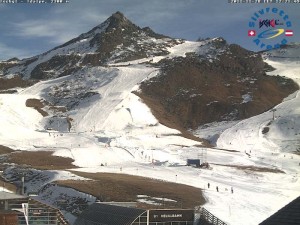 Only a scant covering of snow in Ischgl at present...

Several resorts opened this weekend for the ski season despite having very limited skiable terrain.  These included Val d’Isère and Val Thorens in France; Ischgl in Austria; Madonna di Campiglio in Italy; and Davos-Klosters in Switzerland.  It comes as no surprise that it’s the high destinations, such as Zermatt, Saas Fee and Hintertux, which currently offer the best skiing in the Alps.

Across the pond, most resorts in the American West are now open or are opening imminently.  Snow conditions are reasonable, but Canada is currently the place to be skiing – especially Whistler, which received nearly 1m of fresh snow in 48 hours at the end of last week, and is currently boasting over 4,000 acres of skiable terrain. 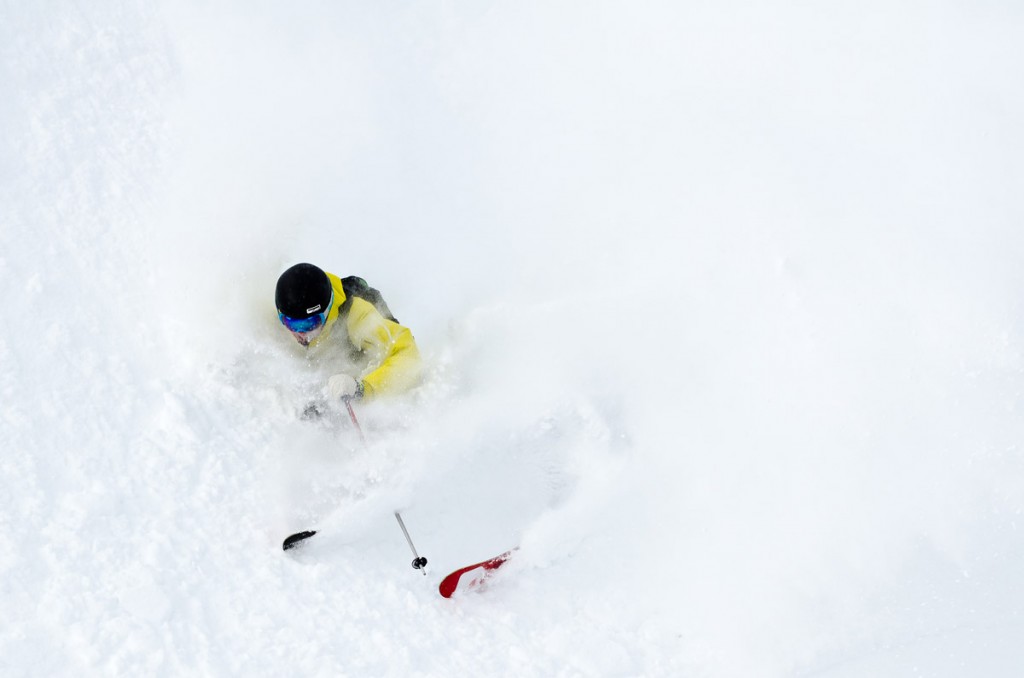 ... but almost too much in Whistler!

Father Christmas is coming to town…