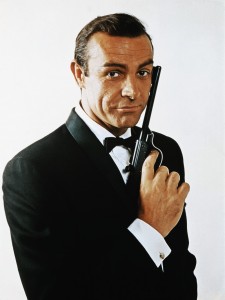 Today marks the 50th anniversary of the first James Bond film – Dr No, which premiered in 1962.

Here at FamilySkiNews.com, we thought it was the perfect excuse to look back at all the films that have featured skiing over the half-century.  After all, some of the most thrilling chase scenes have shown 007 on skis… and there’s even one on a snowboard!

Here are some of the best in chronological order:

On Her Majesty’s Secret Service (starring George Lazenby, escaping from the top of the Schilthorn in Muerren in 1969:

The Spy Who Loved Me (starring Roger Moore as Bond, in a ski chase which climaxes in 007 jumping off a cliff in Austria and free falling until his Union Flag parachute opens) in 1977:

For Your Eyes Only (starring Roger Moore, chased down the piste by baddies on motorbikes, in 1981):

A View to a Kill (starring Roger Moore again, in 1985). First his skis break, then his snowmobile explodes so he continues his getaway on a snowboard:

(The stunt was actually performed by legendary champion snowboarder/skateboarder Tom Sims, inventor of the snowboard and the half-pipe competition, who died last month aged 61. Apparently he got the job in the movie by convincing the producers he could do water-skimming even though he’d never tried it before. What’s more, he got it right first shoot!)

The Living Daylights (starring Timothy Dalton… escaping into Austria… with no skis, no snowboard, and just a cello case, in 1987):

Click here to see a clip of The World is not Enough (starring Pierce Brosnan as Bond in 1999, plus one of Q’s wackiest inventions ever – an inflatable jacket bubble snow shelter).

We gather that there is no ski film in the latest Bond film, Skyfall.  It is the 23rd film in the 007 series and it comes out on 26th October, featuring Daniel Craig in his 3rd Bond film.  He does most of his stunts himself, so perhaps he can’t ski?!!

Here’s a trailer for the film to whet your appetite:

Ski scene or no ski scene, we’ll have to wait and see.  We think it looks pretty exciting nonetheless! 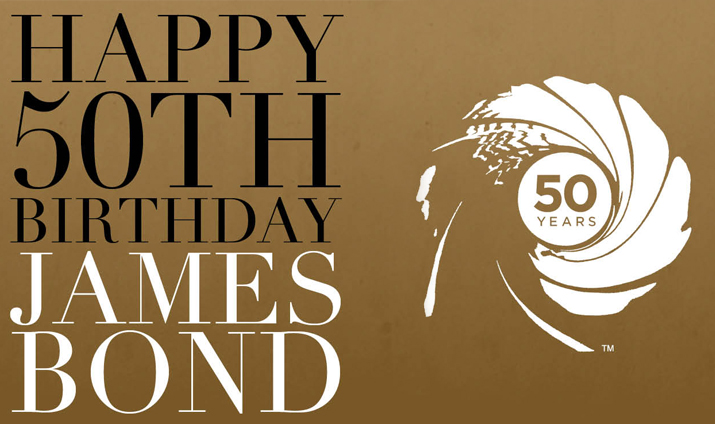