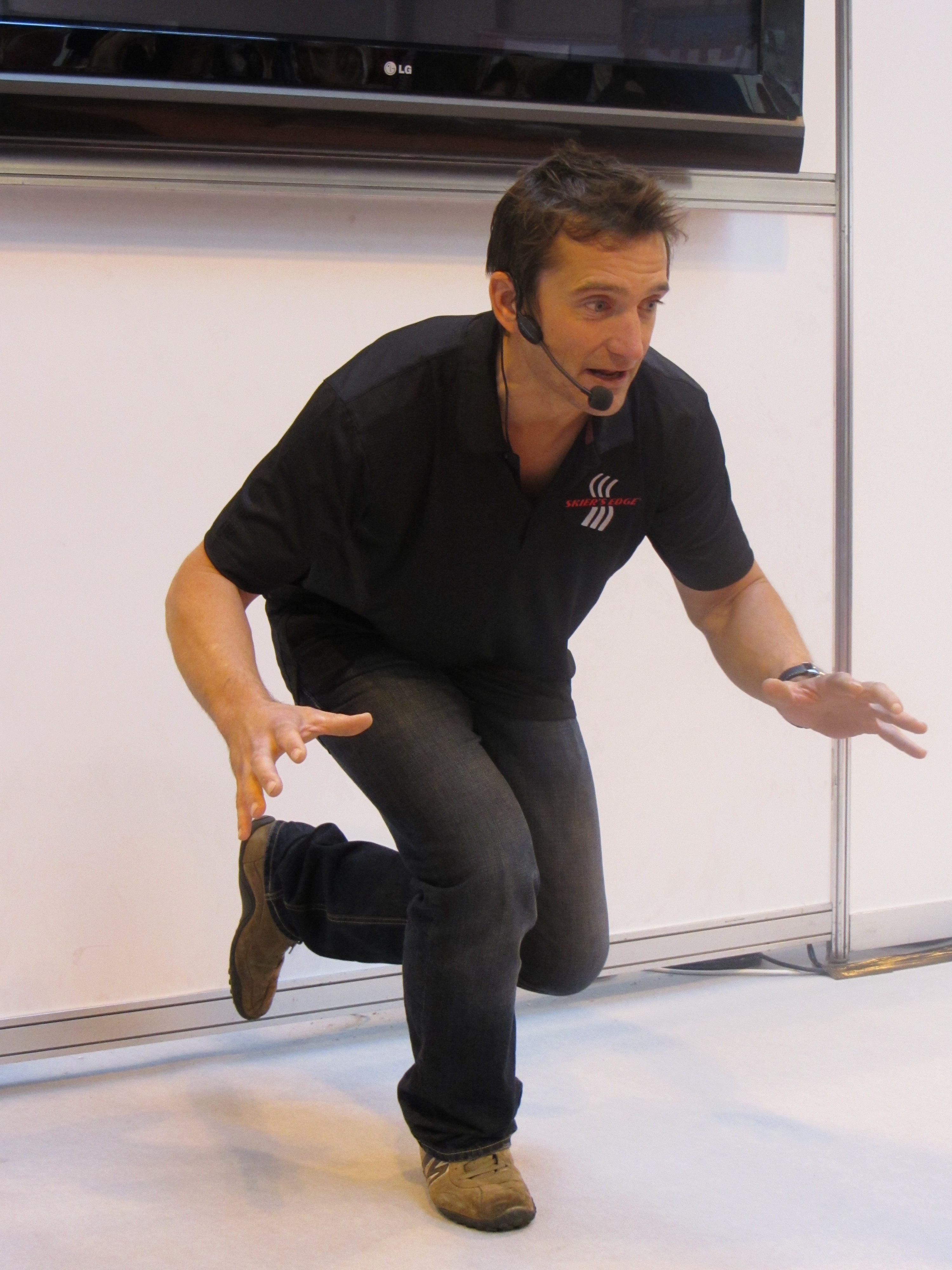 The editor of the Telegraph Ski and Snowboard magazine, Henry Druce, acknowledged their  contribution to wintersports in the UK as he presented the award: “Martin and Graham had skiing enthusiasts riveted to their TV screens as they competed on the World Cup Circuit and at the Olympics during the 1980s and 1990s.  they were the most successful British skiers of that time and remain two of the most recognisable names in the industry.”

In recent years, Graham has become a household name, presenting the popular annual BBC television series Ski Sunday, alongside snowboarder Ed Leigh.  We caught up with him recently at a ski show where he gave us some tips on getting fit for skiing.

A full list of winners can be found below.  The majority were decided by a team of eighteen industry as we reported in an earlier story here.  The judges weren’t able to agree on an outright winner for Best Specialist Tour Operator so each received a special acknowledgement: Chez Serre Chevalier; Cold Fusion Chalets; Icicle Mountaineering; Le Ski; Morgan Jupe; Ride and Slide; and Ski 2.

You can see all the nominations by clicking here. 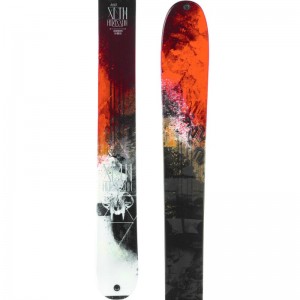 Snowing in the Alps