Learn how to ski off-piste 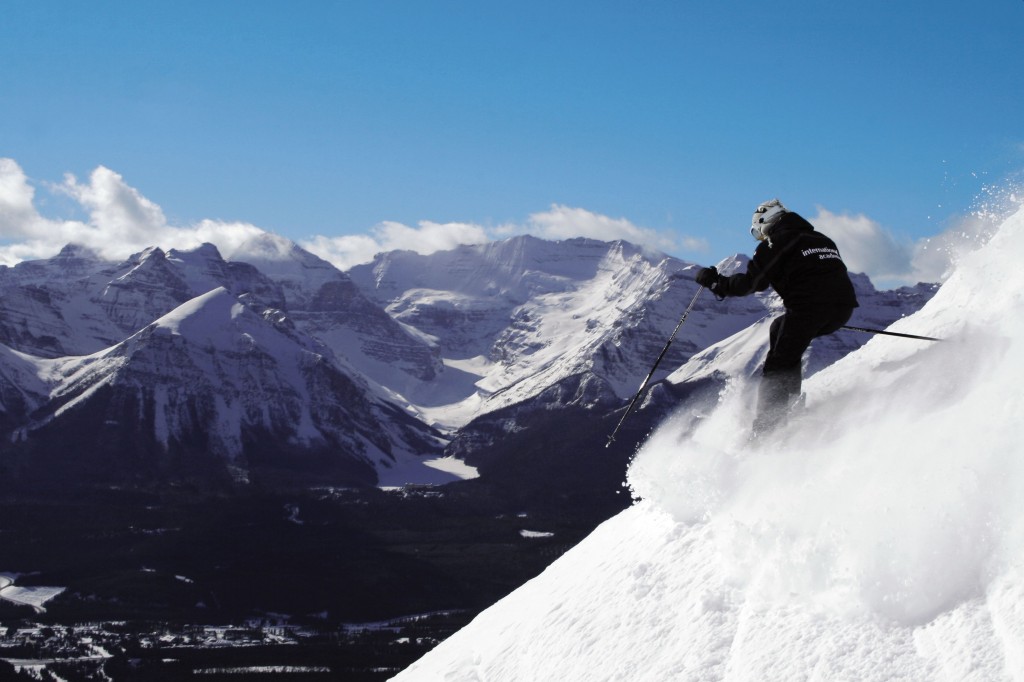 The thrill of off-piste

An increasing number of British skiers are enjoying off-piste skiing in the Alps these days, and this course is suited to anyone with a good intermediate level of skiing.

When it comes to off-piste, it’s hard to beat the French resort of Chamonix, regarded by many as the heart of the backcountry, with such legendary routes such as the Vallée Blanche to tackle.

Of course, if you’re going to ski off-piste, it’s vitally important to understand the dangers as well as the pleasures… not to mention the different ski techniques required.

Hence the off-piste clinic course with International Academy – the perfect way to learn about the wonders of powder this season, and a great Christmas present for a keen dad or older child.  Eighteen years is the minimum age for a solo skier on the off-piste course; or sixteen years when accompanied by an adult.

The International Academy have teamed up with Evolution 2 in Chamonix, one of the most respected ski schools in France, and it’s their instructors taking the reins on this course. 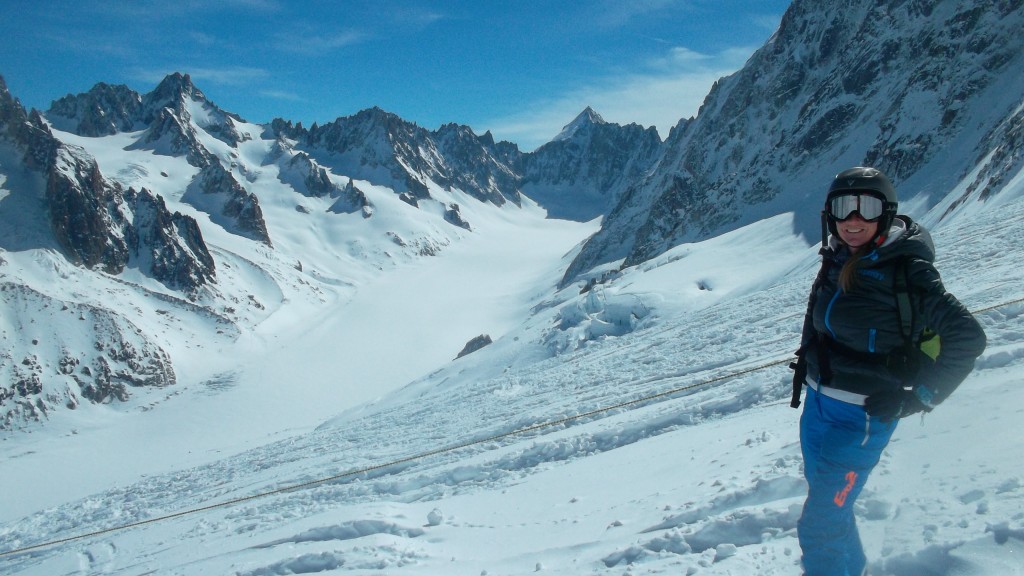 Off-piste with Evo2 in Chamonix

They will prepare participants for all aspects of the descent of the 22km Vallée Blanche mastering the conditions off-piste at the time of the course; every day is different off piste! There is no better feeling that gliding over the powder without a care in the world.

What makes this so different and, in the eyes of some, so much better than piste skiing?
1.    Well firstly the sensation of gliding over and through the powder is almost indescribable, quite different to the bumps and lumps of pistes later in the day.
2.    Next it is the views, what makes these different to you average mountain views is the absence of lifts and huts making them even more spectacular and natural.
3.    Finally it is the sense of achievement, when the line has been skied and you look back up at your tracks the feeling is one of pride, ‘I did that’. You might even have been the only group that day to ski that chute or bowl.

The climax of the course is to tackle one of Europe’s greatest off piste trails – the Vallée Blanche –  with the confidence to be able to enjoy it. Twenty-two kilometres long and with a vertical descent of 2,700m, it is an off-piste experience of a lifetime  – on the bucket list for most advanced skiers to do.

There are several routes down varying in difficulty but with the experienced Evolution 2 guide on hand skiers will be able to concentrate on technique whilst being guided down. From Chamonix alight at the top of Aguille du Midi, traverse the parapet of the needle mountains, then the route drops into the valley back towards the resort, a round trip of around four hours full of drama and adrenaline highs.

The course starts at £965 with departure dates on the 23rd January or the 13th March running over the respective weekends. Included within the price is a return transfer from Geneva Airport, 4 nights’ accommodation in the 2* Hotel Vert (3* Hotel Gustavia from £1,065), a 4 day Mont Blanc lift pass, 3 days of training (6 hours a day) and a descent of Vallee Blanche on the Monday.

PS: As the January course runs over a weekend, it is a great intro which could be followed by a holiday with Ski Weekends – either after the off-piste course to practice the skills gained or perhaps a preceding weekend ‘warm up’ trip?  Ski Weekends travels to many resorts in Europe via coach or airplane including the off-piste meccas of Espace Killy, 3 Valleys, Courmayeur and Chamonix.

Other related posts:
Skiing without the kids

The drinks are on Thomson Ski!