How family-friendly is Ski Esprit?

Ski Esprit describes itself as ‘the UK’s number one family ski holiday specialist’.  However, it would seem if you have children with a range of ages, they are not so ‘family-friendly’.

Our teenage correspondent, Katie Campkin, has brothers aged 11, 13 and 15.

In this instance, Esprit was unable to provide a family holiday to embrace the whole family, as Katie reports here:

Whilst I was off with 18 teenage friends on a parent-free holiday to Les Menuires (which I previously reported on HERE), the rest of my family were experiencing another holiday on the Tirolean slopes of Obergürgl with Ski Esprit. 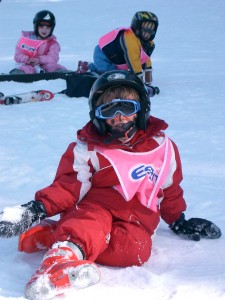 Of course, you think of Ski Esprit as being a fantastically child-friendly company, especially with infants and toddlers.  FamilySkiNews’ content editor has had loads of very successful holidays with her little ones over the years.  However, with older children the Esprit formula proved less than successful.

I started by asking my brothers how they found the ‘warm welcome to ski families’ that Ski Esprit aim to provide.  They agreed that, on arrival, the atmosphere was warm and friendly.  “They were nice to us and carried our bags,” said George (13), something that – as one of four children – obviously made an impression!  A good start!…

However, for a company that prides itself on its family-friendly attitude, some unanticipated problems arose with mealtimes that really impacted on the family holiday:

The two youngest children were just two months off 12 years old.  That immediately disqualified them from the adult sitting, where there was a strict over-12 seating arrangement.  They were separated from the adults at dinner and made to eat early tea with the infants.  My other two brothers, aged 13 and 15, were left out of the adult conversation as the only minors.   Not ideal!

The two almost-12s ate their high tea and then went down to the children’s club – hoping to join in with the activities (as they were unable to join in the adult mealtimes) but found that unless they paid an extra 30 euros a day they could not be part the chalet’s nursery for 5-12 year olds while the ‘adults’ were eating their dinner. 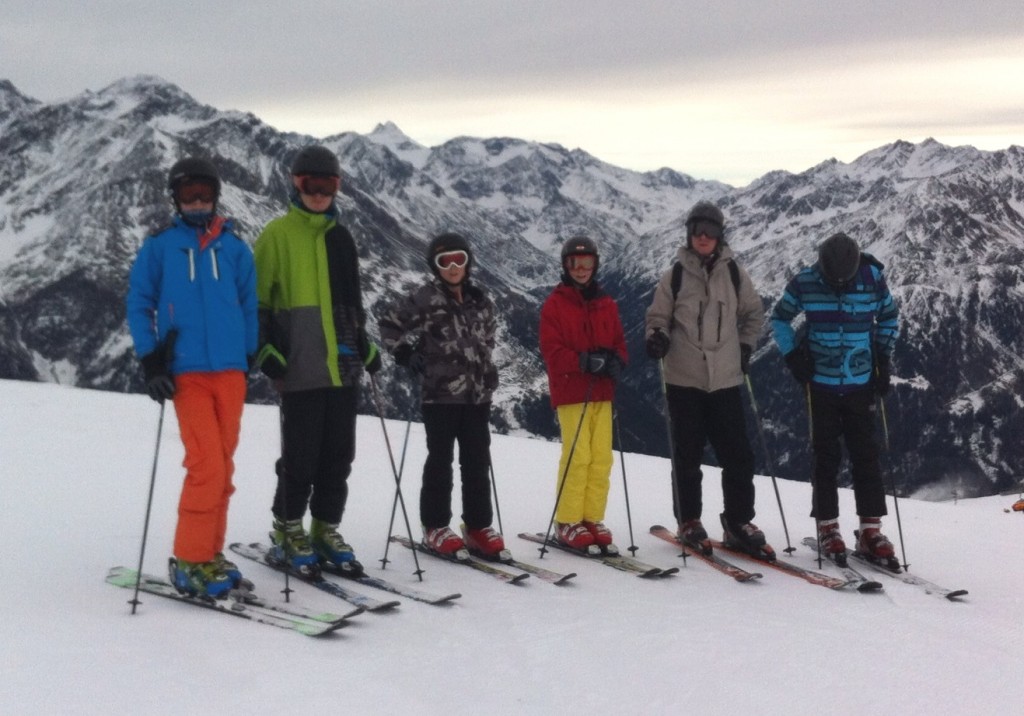 The Campkin family – skiing together but separated for dinner

My parents didn’t want their family split up at mealtimes – it’s not their idea of a ‘family holiday’!  At the time of booking, there had been no mention that the family would not be able to eat together.  Had they known this, they would certainly not have booked with Esprit.

In resort, they discussed this with the resort manager at length, who was clearly reluctant to make changes.  Eventually the Esprit team and family came up with a solution that a separate meal between the kids and adults times could be provided for the family so that they could eat together.

However, on the first night of this compromise, the two 11-year-olds were provided with leftover lasagne from the infants’ tea which had been left in the oven and was dried up and inedible; the ‘adults’ were given a different meal.  Apparently, although all 4 children had paid the same price for their holiday, only the 13 and 15 year old were entitled to the adult meal.

The inflexible resort manager forbade the chalet team from providing the 6 of them with the same meal but the chalet staff (who were magnificent) ignored her. At last, for the 5th and 6th nights, the family were able to sit together, eating the same meal, and then could spend evenings playing excellent games of “Logo” and “ Best of British” in the attic communal games rooms.  It did, however, cause a less communal, relaxed atmosphere in the chalet to the detriment of everyone’s holiday. 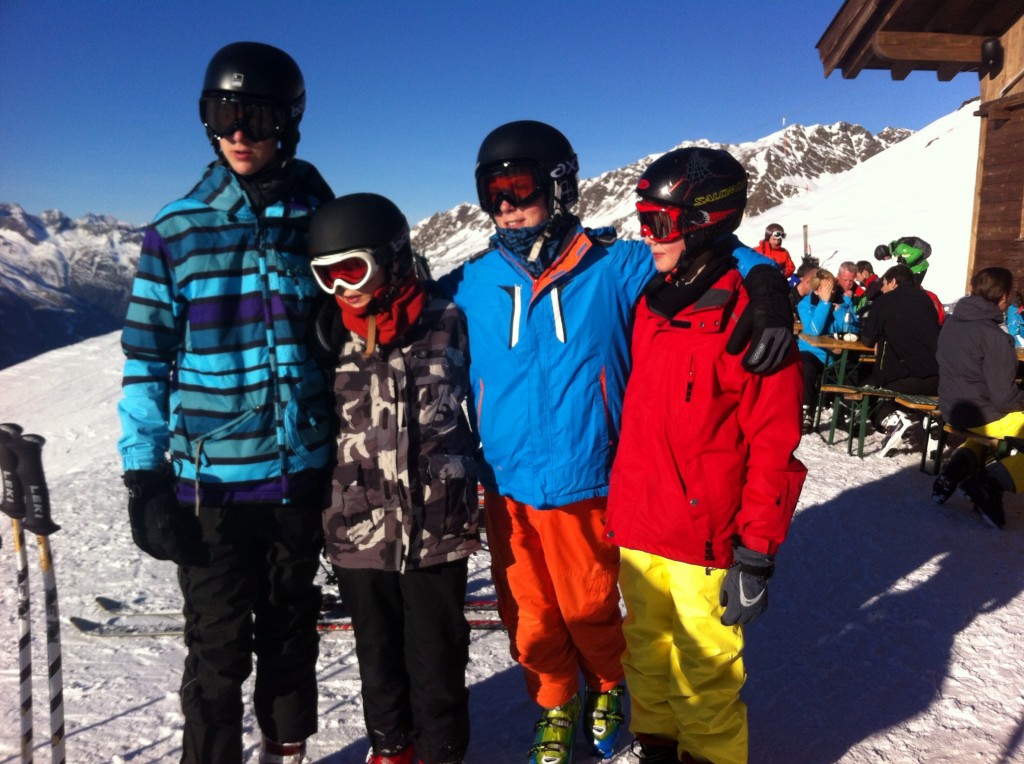 Would you have dinner with these boys?…

The family realise that badly behaved children at an adult dinner could be disturbing for other adults, and that boundaries have to be set, but to be so rigid that the two fractionally-younger children were isolated and then left for hours on their own was not a family-friendly option, especially when the other chalet guests were happy to have them join them at the dinner table.

Surely a ski holiday is supposed to be a time for the whole family to eat, ski and have fun together?  In my family’s experience, this seemed to have been completely lost from the spirit of Esprit!